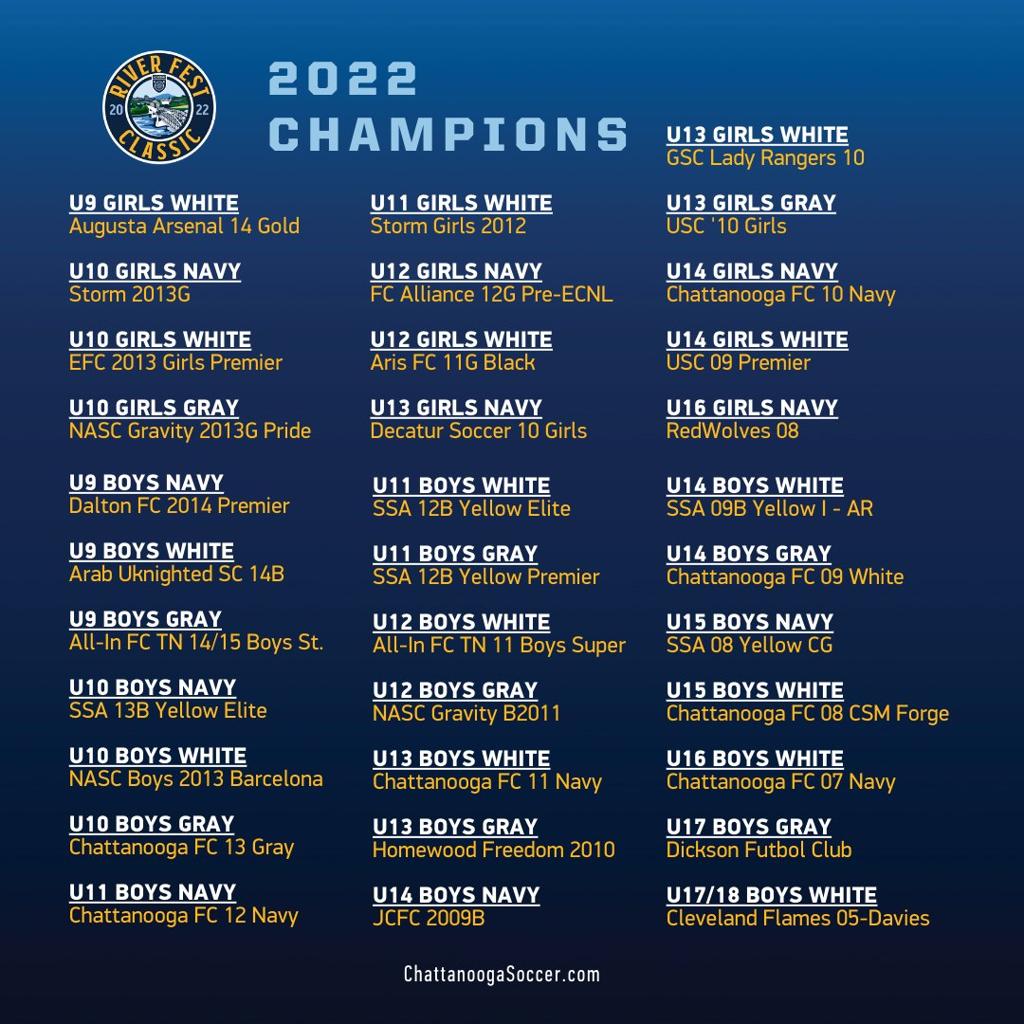 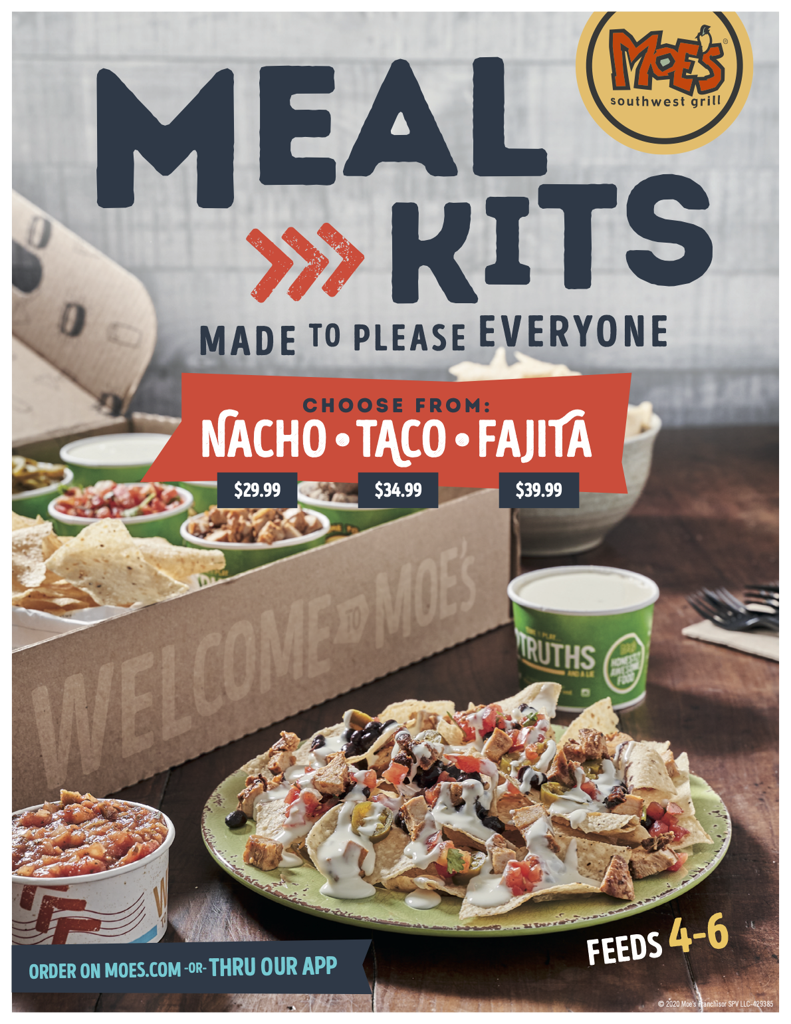 Moe’s Southwest Grill, our tournament partner, is making it easy for teams to get fed this tournament.  Special pricing for takeout Meal Kits or a free cup of queso for each kid in uniform who dines in.  Meal kits are a great way to feed between 4-6 people and come complete with everything you need to satisfy a hungry group.  Order your Meal Kits 30 minutes in advance and mention you are with the Riverfest Tournament and your order will be ready for pick up when you arrive.  This special will be available at two locations: 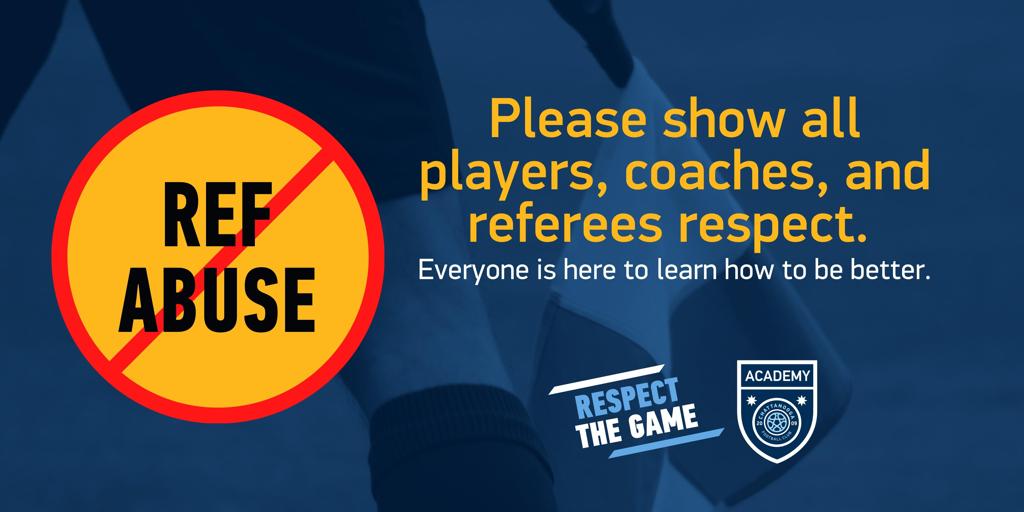 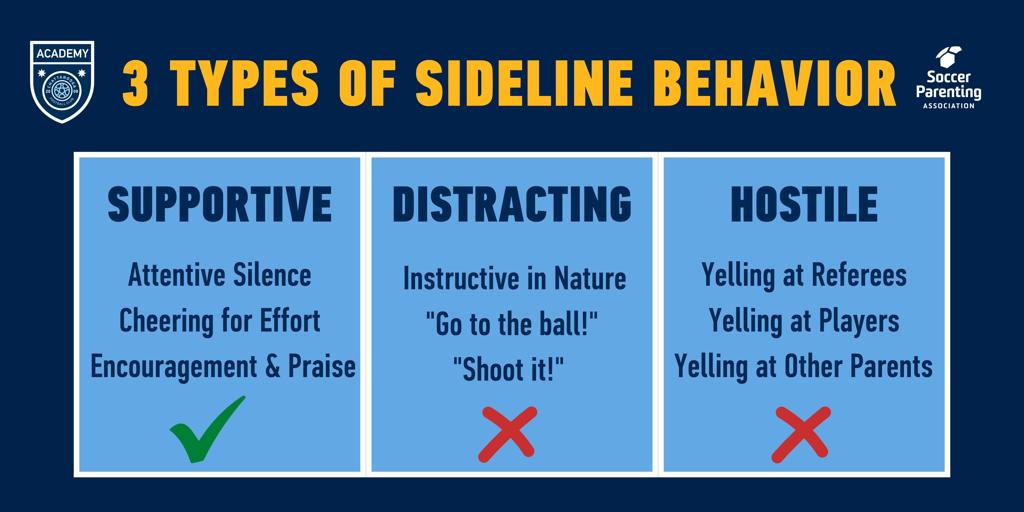 Kim Oberle and Robert Sibiga have signed on to join RiverFest Classic as a referee mentor for more than 100 referees who are coming in from all over the U.S. to make this an outstanding event.

Oberle is an inductee into the North Carolina Soccer Hall of Fame (class of 2020) who first gained USSF certification in 1985. She was named NCYSA Adult Referee of the Year in 1997 and was the first woman to whistle the NCHSAA 4A Men’s Championship (1999). As a NISOA National Referee, she would also officiate hundreds of college matches, including four NCAA Women’s College cups and the final of the Division III Women’s Championship in 2004.

On the professional level, Oberle became involved with both WPS and NASL as a game official until 2007, with a high honor being her appointment to the FIFA Panel of Assistant Referees (2005-2007). In her experience here, she would go on to officiate in 26 international matches. She has become a USSF National Referee Assessor and Instructor, a Professional Referee Organization Coach for matches in the MLS, NWSL and various other leagues and a CONCACAF referee inspector, serving at Women’s World Cup Qualifying tournaments in Grenada and Guatemala. Recently, she has been working with the USA Soccer Referee Education Work Group and the United States Soccer Referee Committee, as her goal remains to significantly upgrade training and certification requirements, especially for beginning officials.

Robert Sibiga also come loaded with credentials. He made his professional debut in 2012 for an NASL match between Carolina Railhawks and Puerto Rico. He made his MLS debut a few years later for the Columbus Crew vs LA Galaxy match in 2015.