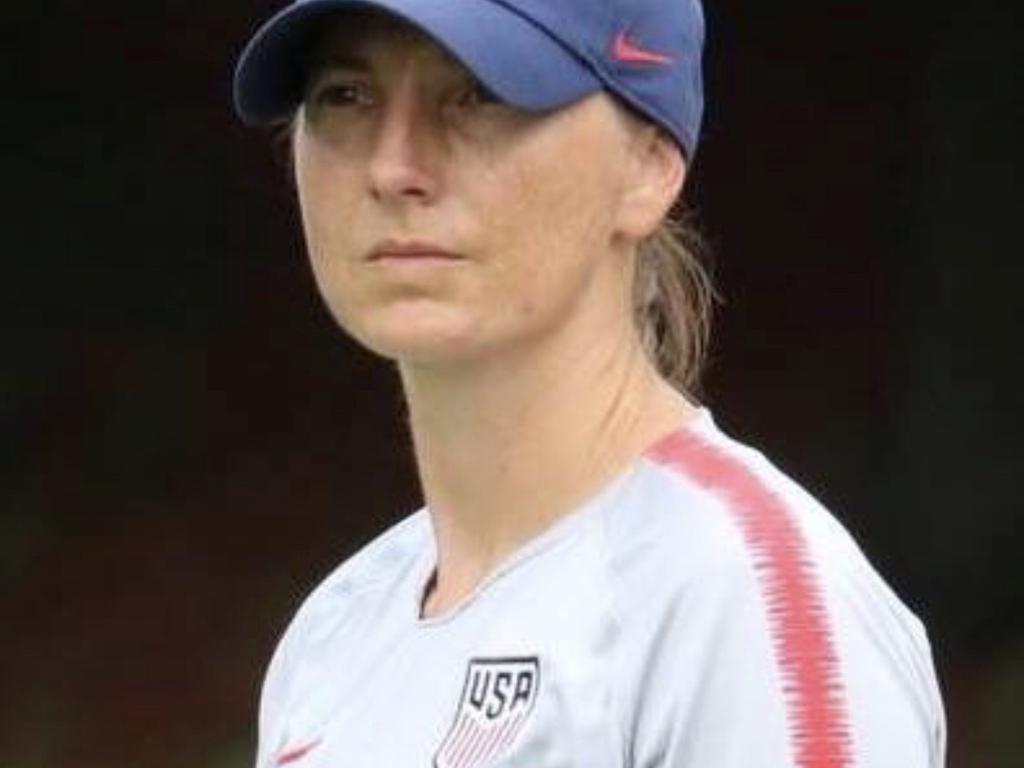 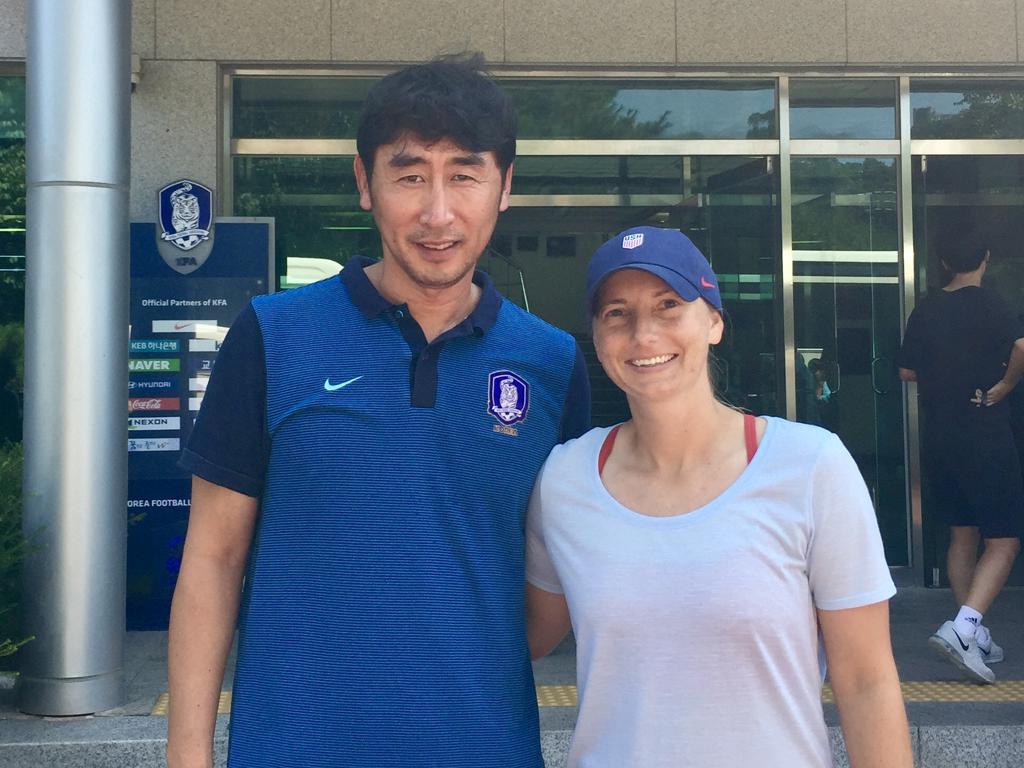 Ridley is also the head coach of the CFC Women's team and an assistant for Baylor School varsity girls.

"It was a massive honor to be involved with the U17 Women's National Team," Ridley said.

"There's something profoundly special about representing your country, especially in a foreign land, and to have the opportunity to wear the crest - well it was a honor and a privilege every day."

It was such a fantastic group of people as well, from the players to the staff and support staff, to our hosts in South Korea, and it's an experience I will never forget.

The U.S. played two international friendlies against South Korea's U17s. Before leaving for Korea, Ridley and the team started off at the National Training Center in Carson, CA.

USWNT legend Mia Hamm stopped by to offer her insight and advice to the team and we were also able to take in an LA Galaxy game while there. 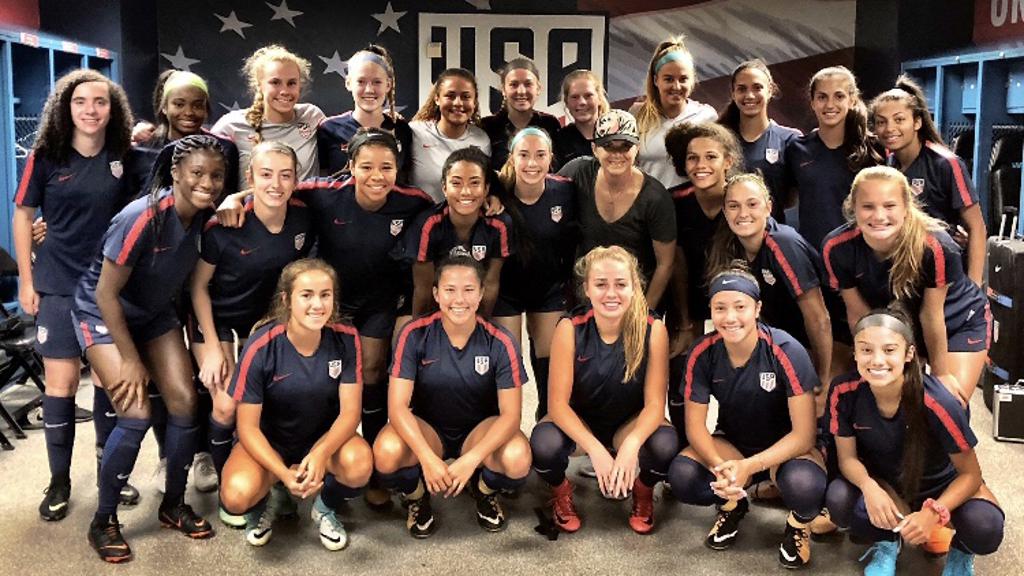 Once in Korea, the U.S. tied the first game 4-4 and the second game 2-2. "It was wonderful to see the growth of the players over the time we spent together," Ridley added.

Success is nothing new for Erin Ridley.  She led the CFC Women to their first championship this season as head coach. She was also part of the coaching staff at Baylor that brought two state championships in one season - Girls Varsity and Boys Varsity.

At SFA, she won a double championship (regular season and conference championship). With Davidson College, a SoCon conference tournament championship and first ever NCAA appearance. While on staff with Virginia Tech, she went to the Final Four in 2013 and played in front of 10,000 people. While coaching with George Washington University, they had an unbeaten and untied regular season championship in 2015 that really left a mark on the program.

More than the accolades though, Ridley knows it is about people.

"For me, this soccer journey is all about being part of something bigger than yourself. Making genuine connections with people, learning and growing, and using soccer as a vehicle for greater good is what the power of sport is all about," she said.

"Being able to witness these US players be great ambassadors for their country, to use soccer to cross language barriers and learn about other cultures, to see an elite group unite for an audacious journey, that has been the coolest part and what a great opportunity for me to share that with my soccer community here in Chattanooga."

We will keep you posted on any future participation by Ridley with the U-17 U.S. Women's National Team. For now, we are glad to have her back with CFC Academy! 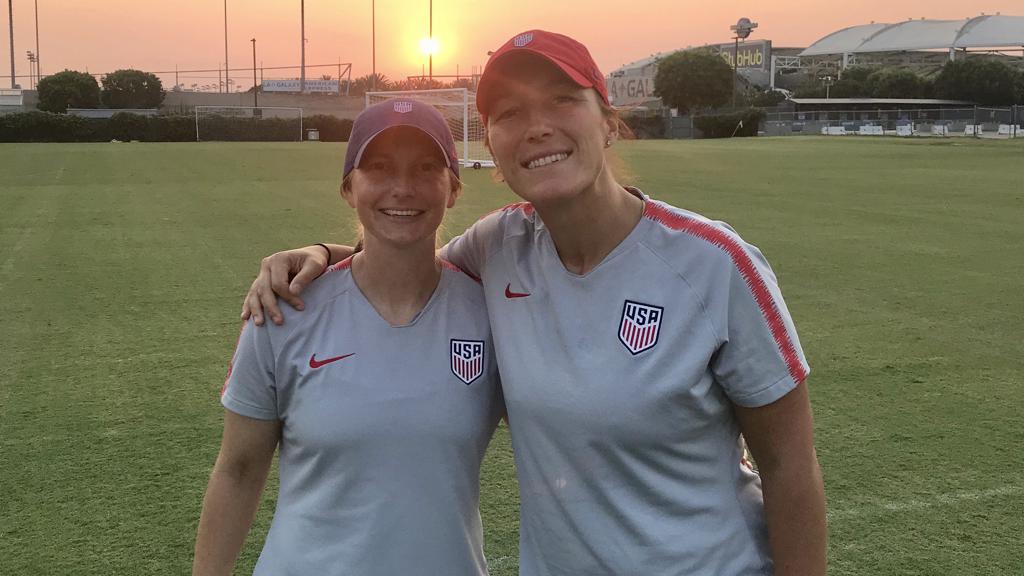