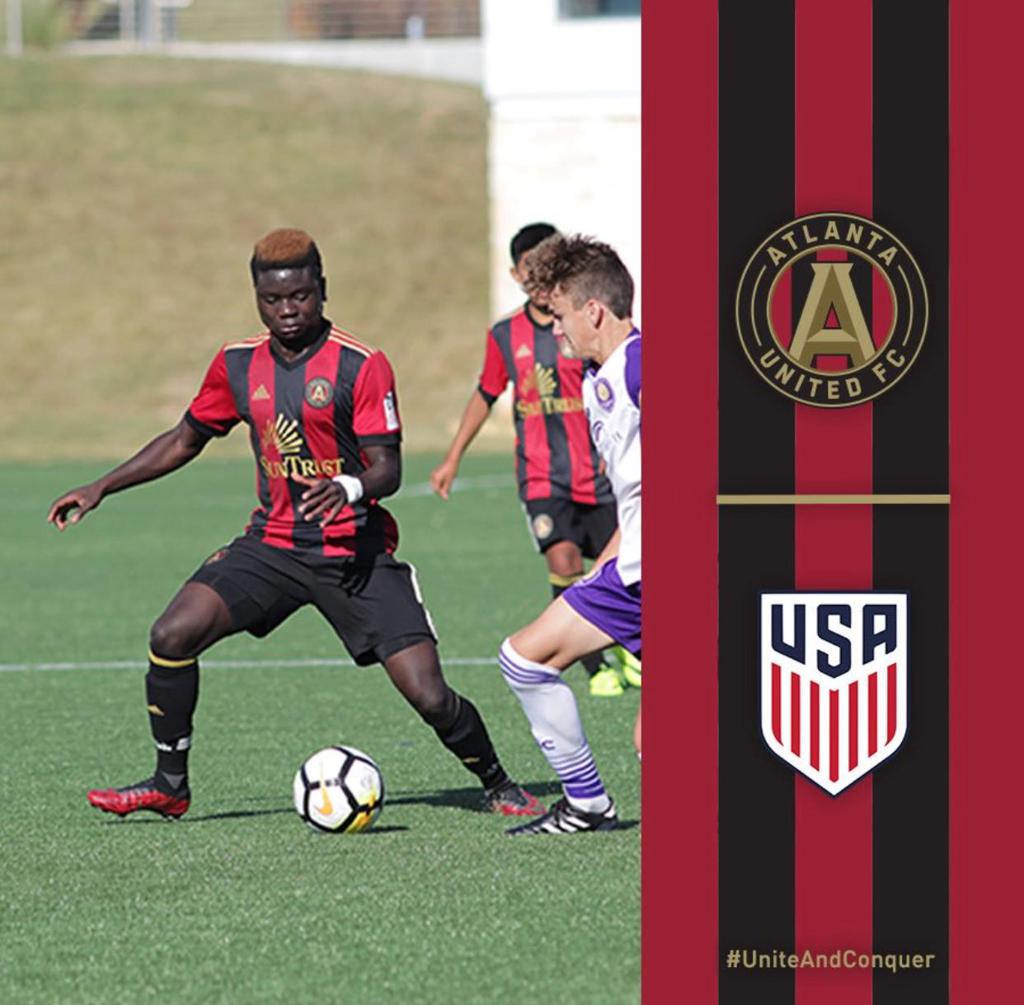 Former Chattanooga FC Academy player Joseph Collins is one of 36 players in the country called in to US Soccer's U16 National Team camp.

Head coach Shaun Tsakiris made the announcement official today. During the eight-day camp, taking place from March 10-17 at the U.S. Soccer National Training Center in Carson, Calif., the USA will play games against mixed birth year players from LA Galaxy and Liga MX side Club Tijuana.

This group of players moved up from the U-14 level this year and will spend two years as the U-16 BNT before moving on to become the U-18s. The players are all age-eligible for the 2019 U-17 World Cup, which has an age cut-off of players born on or after Jan. 1, 2002 but will eventually be the core age group for the team that will attempt to qualify for the U-20 World Cup in 2021.

Twenty-two players are making their debut with the 2018-19 cycle, while 14 players attended the first U-16 BNT camp of the year, part of the first ever U.S. Men’s Youth National Team Summit.