Turf and other improvements coming to Camp Jordan 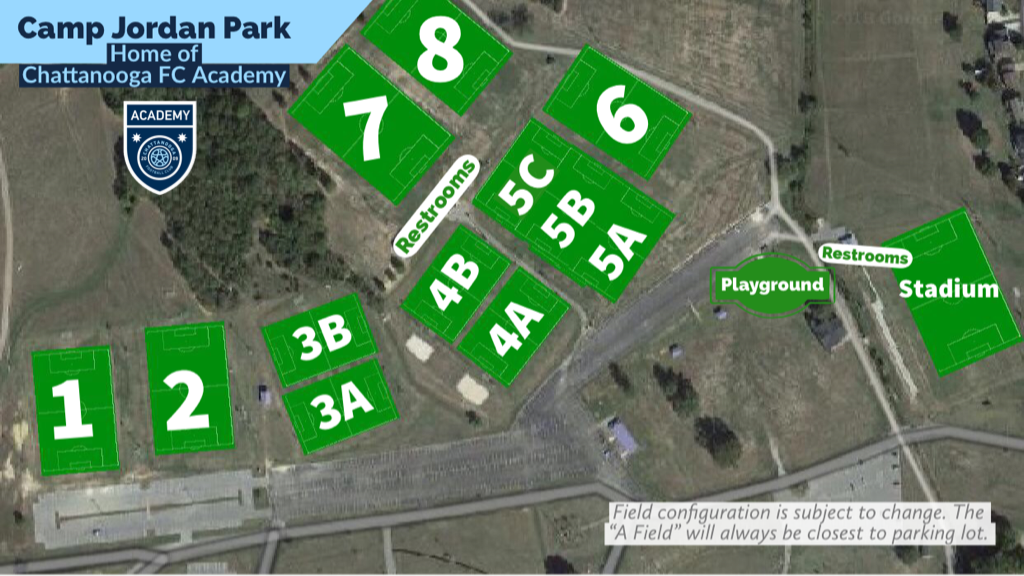 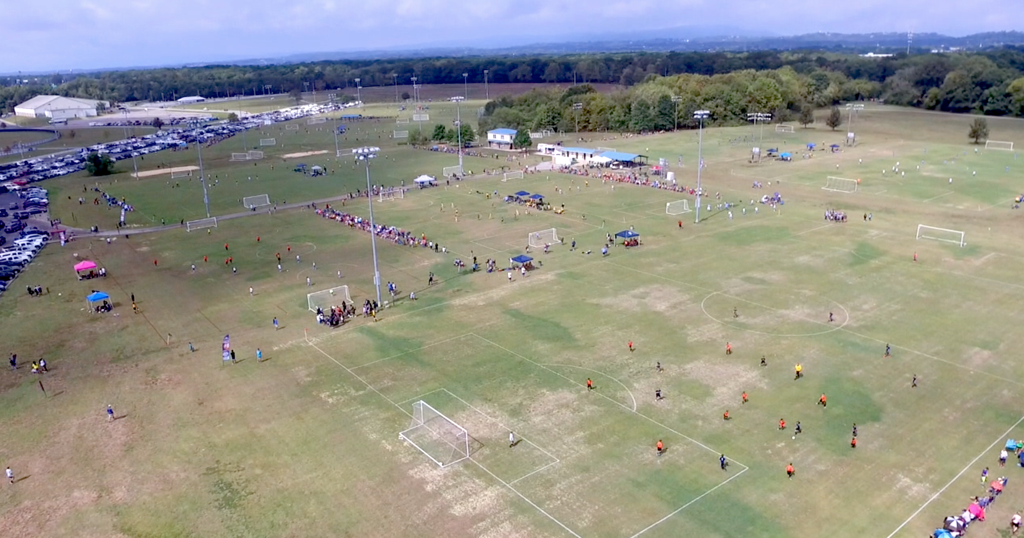 Chattanooga FC Academy will gain access to a new full-size artificial turf field coming to Camp Jordan. The field in the back of the park with the stadium seating will no longer be grass. It will become a multi-use turf facility for soccer, football, lacrosse, and rugby.

The announcement comes as part of a $2.3 million upgrade to Camp Jordan that includes new restrooms, concession stands, and fencing to make the soccer fields safer.

The City will spend the next few months on utility work to make sure plumbing and electricity are ready for the new facilities. The concession stands and restrooms will be built off-site and then put into place using large cranes. That should minimize the downtime.

New fencing will separate the soccer fields from the parking lots. That will protect the fields by funneling foot traffic and will also keep young players from walking in front of cars.  This fencing will run along Fields 1-6.

The first part of the work -- fencing and concession/restrooms -- should begin by late fall of 2018.

Other improvements as part of this project include:

The rest of the money will be spent on improvements to the baseball fields, including fencing and shade covering for spectator stands.

The City will borrow the money and repay it over 20 years using new money from hotel/motel tax.

We will be updating this page with project details including renderings and exact locations of the new restrooms/concession stands. Check back often for information on the timeline and other exciting things happening at Camp Jordan.