Parents at Practice: Should you stay or should you go? 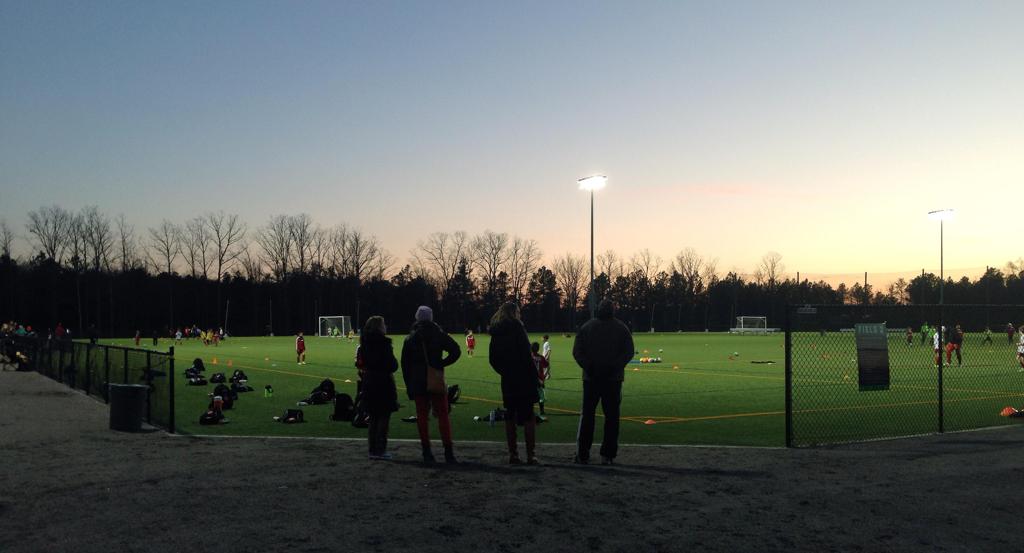 Many coaches have differing opinions on whether they like or dislike having parents attend practices. Some mind, some don’t, and some are indifferent. Here are three perspectives from top youth soccer coaches:

Eddie Henderson, former player for the U-17 and U-23 U.S. Soccer national teams and current Technical Director for the ISC Gunners:

Henderson laughs as he recalls a situation with parents at a different club. At training, he was full of energy, constantly providing information and interacting with the players. But in the game, he would mostly sit, and not voice much, except a few tactical changes.

“I did this for three games in a row. Then, the parents called a meeting,” Henderson recalls. “‘We love your training (sessions). They are awesome. But in games, we want you to be more interactive and coach.’”

Henderson says he told the parents that he does his coaching during training.

“When I get to the game, there’s not enough time for me to bark instructions or play like a joystick with the team and get each player to do what they need to, on a minute-to-minute, situation-to-situation basis,” Henderson says. “I have to use practice time to prepare them. You have to have players who can solve problems on the field, not players who listen to audible cues from the coach.”

The higher the level, Henderson says, the faster the game moves and the more players must make split-second decisions to adjust.

In general, we believe it is best for young players to focus on their coach and teammates without the distraction of spectators at a training session. While the club does not ban parents from attending practice we do ask that they remain at least 50 feet from the field.