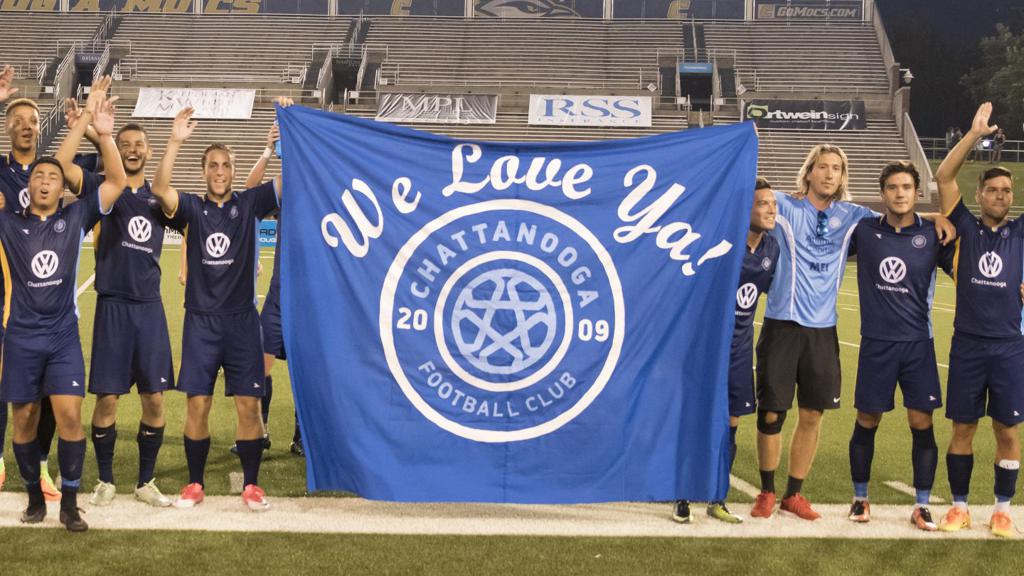 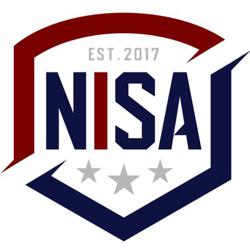 Chattanooga Football Club is considering a move to the pro ranks. After holding out as an amateur club since its founding in 2009, CFC appears to be ready to test the waters.

CFC currently plays in the NPSL (National Premier Soccer League), in the fourth division of the US Soccer pyramid. It  has applied to be part of the newly formed NISA (National Independent Soccer Association), which is third division.

NISA announced eight markets this week that have submitted applications to be part of the league’s inaugural season in 2018 (or 2019) subject to US Soccer sanctioning, which is part of the process to launch a professional soccer league. The markets with applications are:

“We are pleased with the applicants as well as the people and the vision behind each application,” NISA Co-Founder Peter Wilt said.

“The critical step to fully vet each market now moves into an important phase, so we can be assured of the applicants’ and the League’s success. Each successful applicant will need to show us and US Soccer that it has a proper venue, financial model, business plan, administration and ownership to assure sustainability,” Wilt said.

"It's not a no-brainer," CFC board member Tim Kelly told the Times Free Press in July. "There are some issues, and it would be a financially riskier proposition, but on the other hand we'd be a legitimate professional team, whereas right now we're a glorified adult-league team. Now, we put on a great show and it's a sustainable model in Chattanooga, so that's the tipping point for us."

NISA had previously announced June 7th that it had received letters of intent to join from ten markets. That list grew to 15 before today’s announcement, while discussions continue with a total of 45 different markets.  The applications have simultaneously been submitted to the United States Soccer Federation which will vet the submissions along with NISA to assess readiness to start next spring.

Seven of the markets that submitted LOIs have held their applications back for 2019 while preparing to meet the minimum standards of NISA and US Soccer for a Division III team.  NISA is also in discussion with dozens of other markets that hope to join in 2019. NISA plans to cap its membership at 24 teams by 2021 at which point the only avenue to entry will be via purchasing an existing team or through NISA’s planned promotion and relegation structure with other independent professional soccer leagues.

Pursuit of a promotion and relegation structure is one of NISA’s five pillars of its foundation:

“These pillars are critical to differentiate NISA and provide the framework for a sustainable league that will ensure success for itself as well as for other independent leagues that share our vision for an open structure that will provide all soccer clubs with a pathway to fulfill their ambitions,” Wilt said.

The next step for NISA is presentation of the teams and leagues to the US Soccer Board of Directors Friday, September 1st in Jersey City, New Jersey. “We have been working closely with Dan Flynn, Jeff L’Hote and US Soccer as we’ve built the foundation of NISA,” said NISA Co-Founder Jack Cummins. “The communication with US Soccer has been excellent. We share the same desire to build the sport with stable teams, a well run league and a sustainable business model,” Cummins said.

The National Independent Soccer Association is a United States based third division professional soccer league preparing to launch in the spring of 2018.  For more information about NISA visit www.NISAOfficial.com.