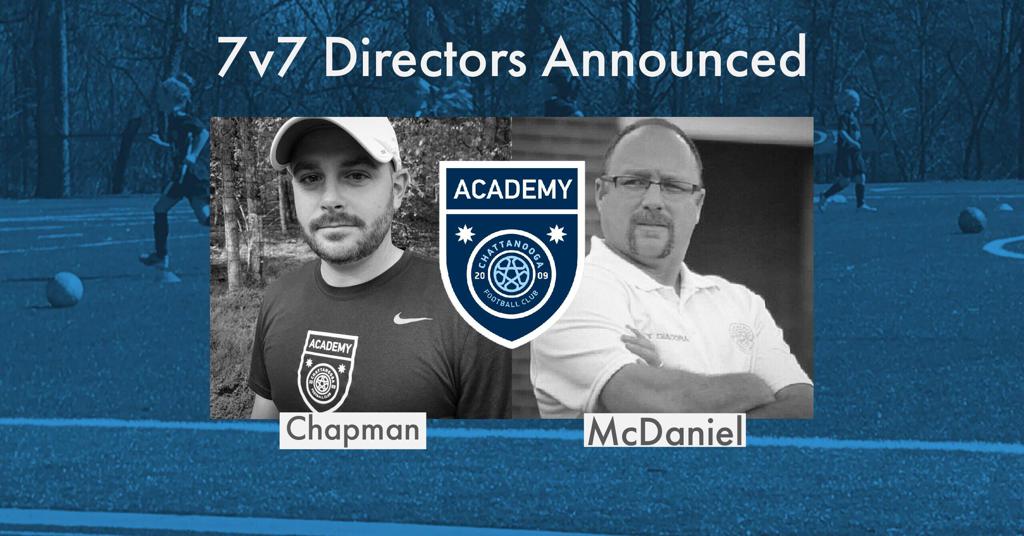 We are excited to announce an expansion of our director staff in a way to serve you better. As part of this expansion, directors will coach fewer teams or zero teams. That gives more time to support our coaches and our teams. We want to make sure every team in CFC Academy is developing players within the club’s philosophy. More importantly, our director staff is there to help the coaches and be a resource for parents.

Please be patient on a final decision regarding the teams these coaches currently coach. That will be announced along with the full coaching list very soon.

Scott Chapman came to CFC Academy from Middle Valley last year and has 12 years of youth soccer coaching experience plus 6 years at the high school level. He has his USSF National Youth License and NSCAA National Diploma.

"I am looking forward to being used to continue to develop players and coach under the CFC Academy culture," Chapman said.

Scott has a very development focused coaching strategy which was sometimes difficult to swallow at first to lose games we knew we could win but he stuck to the plan for what was best for the player and now is showing results! - Current Parent

Sean McDaniel has more than 20 years of experience coaching club soccer and holds an NSCAA Advanced National License. He was a 4-year starter for Covenant College. He also serves as general manager for CFC and board president for CFC Academy.

My son responded well to Sean because Sean coached and held them accountable but did not scream at them. My son's confidence and skill definitely increased this season playing for Sean. - Current Parent

The purpose of these director-level positions is to make sure no team “slips through the cracks” within our club. This support system of proven coaches will make sure all players are receiving the highest level of training they deserve.

We will release the coaching list for the u14 and older ages the following week at the latest. 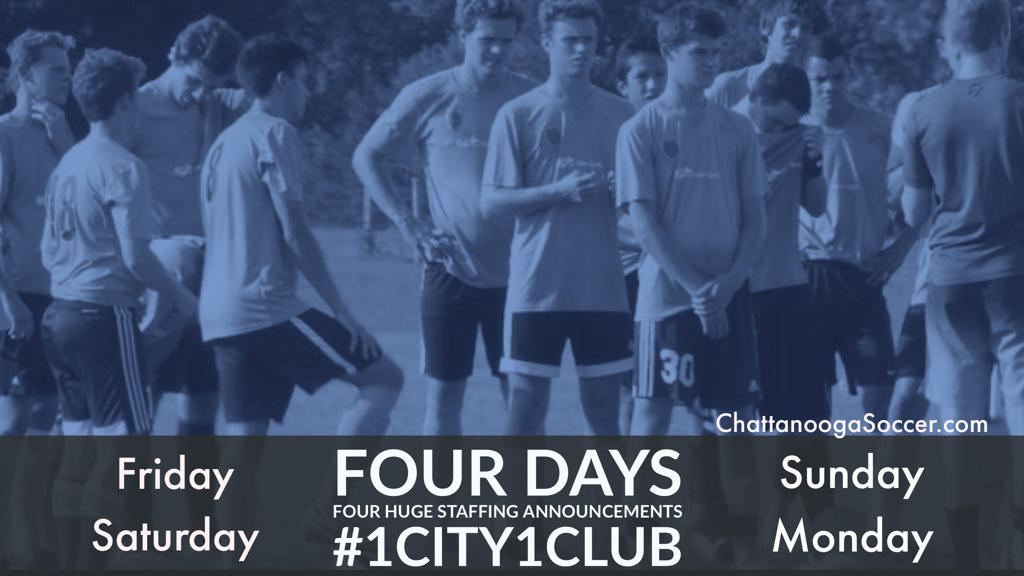 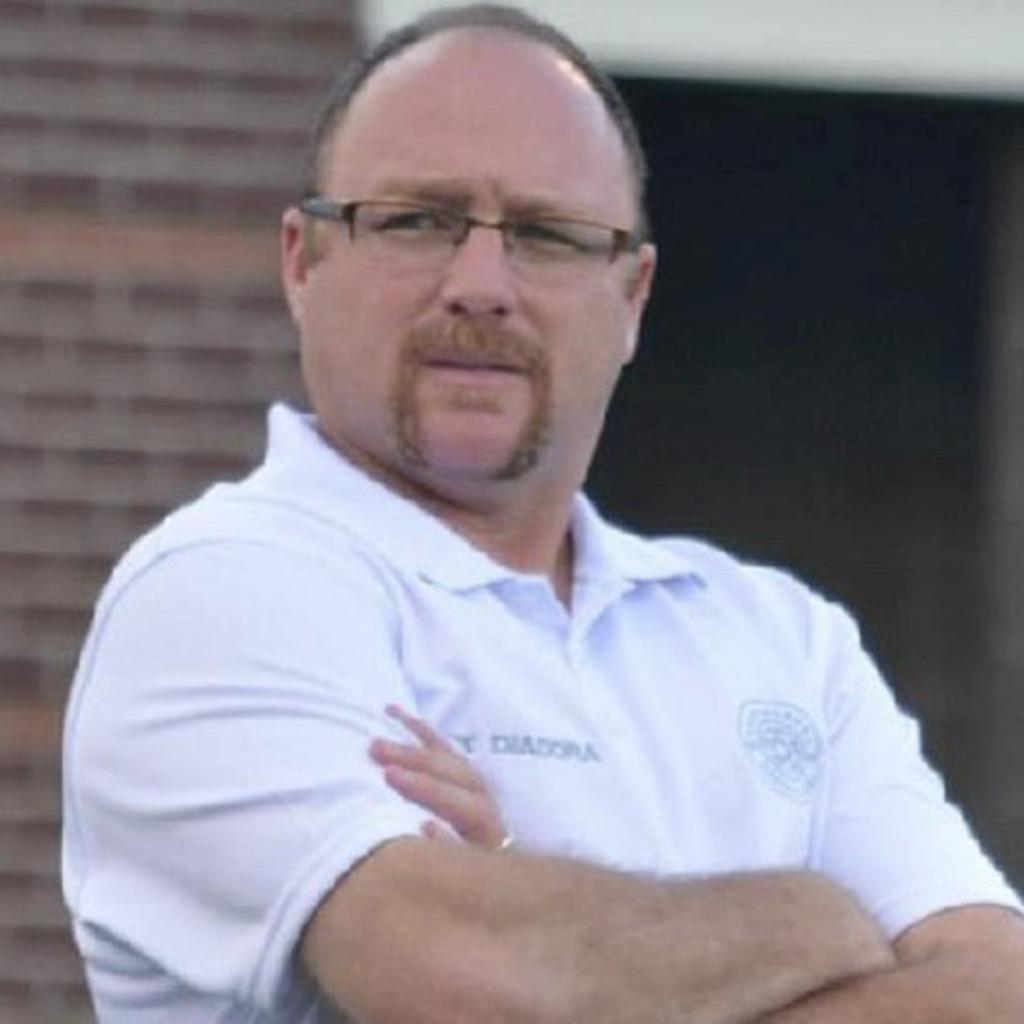 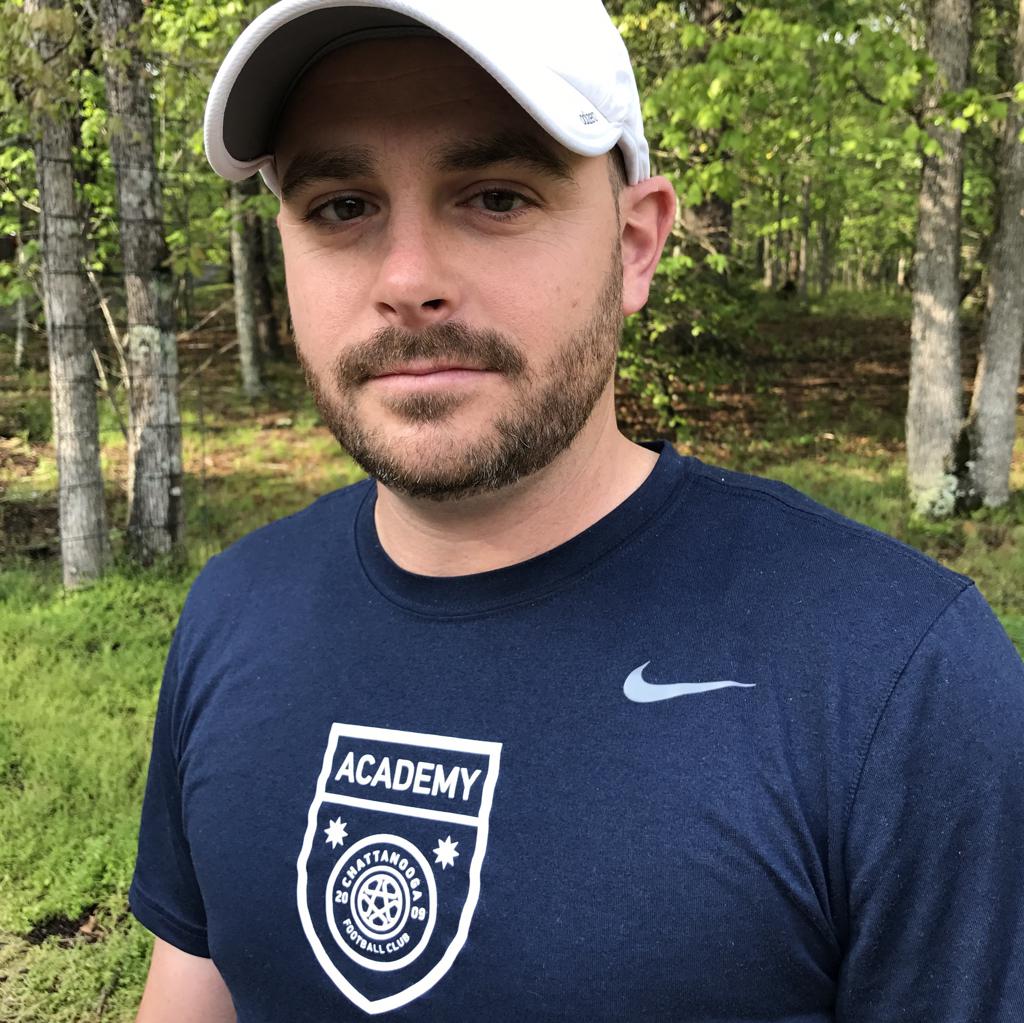