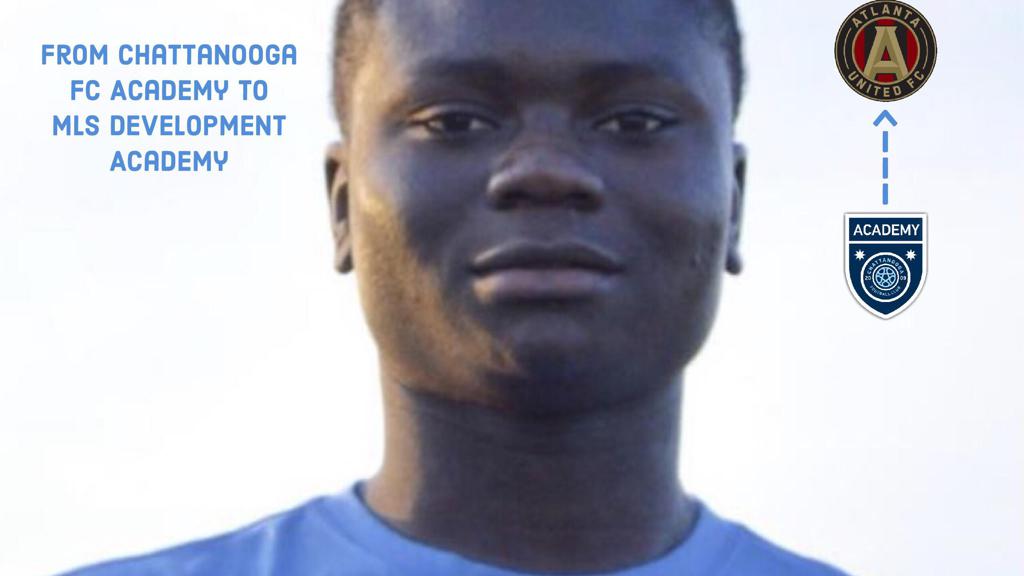 Former CFC Academy player Joseph Collins, who currently plays for Atlanta United's Development Academy, has been called up to a National Camp with US Soccer.

For the first time in the history, a soccer player from Chattanooga has been offered a full-time position to train with an MLS team in its Development Academy.

ChattanoogaSoccer.com featured Joseph back in September. We knew he had a bright future but not many could have predicted this.

Born in Accra, Ghana in West Africa, he and his brothers were adopted from an orphanage in 2010 by Kathleen and Tim Collins. Joseph was just 7 years old when he came to Chattanooga. Soccer was already a favorite pastime for them all. Older brother, Godfred, plays with Joseph on the 2001 Premier team. Older brother, Clinton, played for the 98s last year.  Younger brother, Phillip, is making his own mark as a u12.

As a center forward for his Chattanooga FC Academy team, Joseph said he always felt the same size as the older boys. “Size is not a big deal for me,” he said. Known a great teammate, he is quick to credit others.

“My teammates are really good.  They always try to help me.  They correct me and tell me what to do and stuff.”

He also credits CFCA coach Jimmy Weekly with helping him reach his goals.

“I just like the way Jimmy trains us.  He make us to want to get better every day and help play our position every day.  He helps us keep moving the ball.  He’s trying to help us get ready for college.”

"We've had plenty of players move on to play college soccer in NAIA, D3, D2, and even D1 in the SEC. But this is a first for the club. It shows that, with hard work, we have the coaching staff and facilities to help a player go as far as they want." - Matt Yelton, Chattanooga FC Academy Executive Director

His training outside the club is pretty simple. No fancy private lessons or other expensive training. His training plan is free.

“I run in my neighborhood. I like to run in the street. It helps me. I am working on playing forward and more quickness. Getting quicker every day.”

Joseph opted out of playing for his middle school team, saying he wanted to focus on playing at the club level.

As far as advice for other CFC Academy players?

“I would tell them to keep working hard.  When you do something keep doing it.  Don’t just quit, keep playing and working and you’ll get better every day.”

The ATLUTD Development Academy is the highest level of youth soccer programming in the U.S. by providing a 10-month season similar to what's found around the world. It receives oversight from U.S. Soccer. The Development Academy establishes a pathway from youth to professional by integrating the academy within a professional club. The day-to-day environment fosters the pursuit of excellence.  Players receive support in areas of medicine, sciences, performance, and advising.

Prior to its first season in MLS, Atlanta United has launched its fully funded Academy and has begun competing in the U.S. Soccer Development Academy program this year. The Atlanta United Academy consists of teams in age groups U-12, U-13, U-14, U-16, and U-18. Shared with the first team, the Academy will train and compete out of the new state-of-the-art training ground located in Marietta, GA beginning in 2017. All Academy teams train and play within a mile of the new training facility during the 2016 fall season.

The Atlanta United Academy system will provide a clear pathway for players who show the required potential, ability and desire to reach the first team as a homegrown player. Atlanta United will also assist athletes in pursuing opportunities to play soccer at top colleges and universities across the United States. Home to comprehensive, modern and fully equipped coaching, sports science, athletic and medical departments, the Atlanta United Academy will be the premier soccer club locally, regionally and nationally. 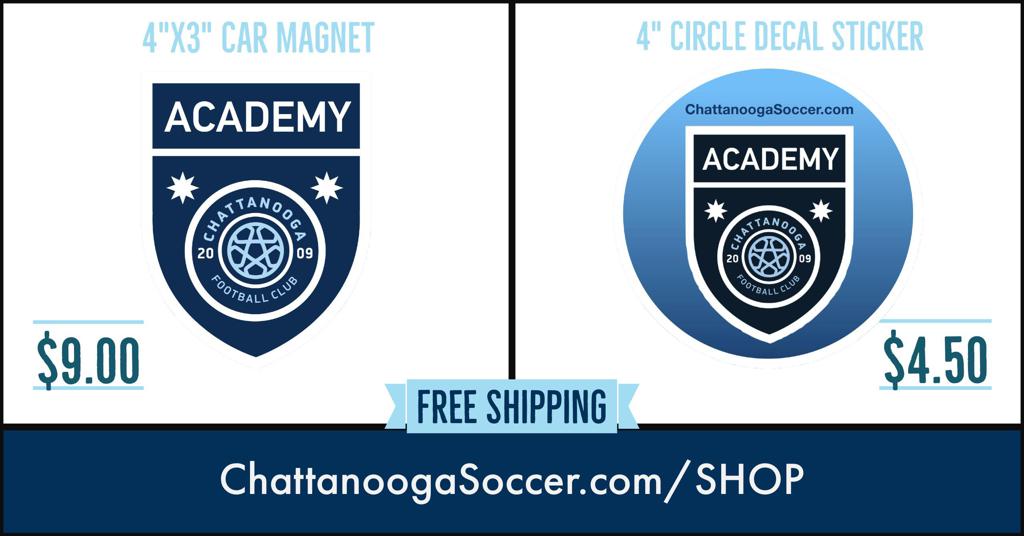 Joseph was featured in our Athlete Spotlight series back in September 2016. We are honored to welcome new sponsor, Legendairy, based in Ringgold. Let them know you appreciate their support as we rename this series in their honor: "Future Legends." 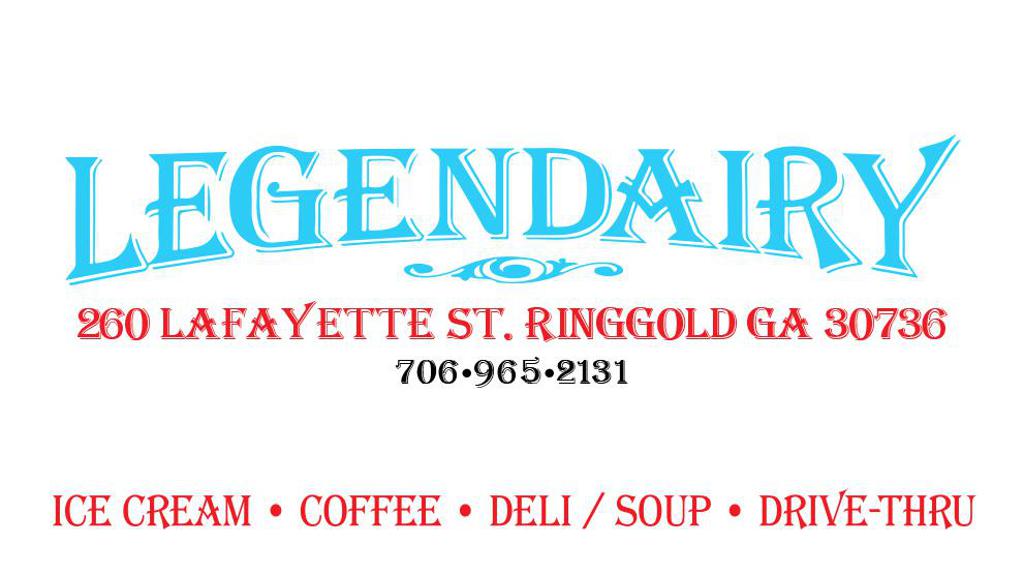