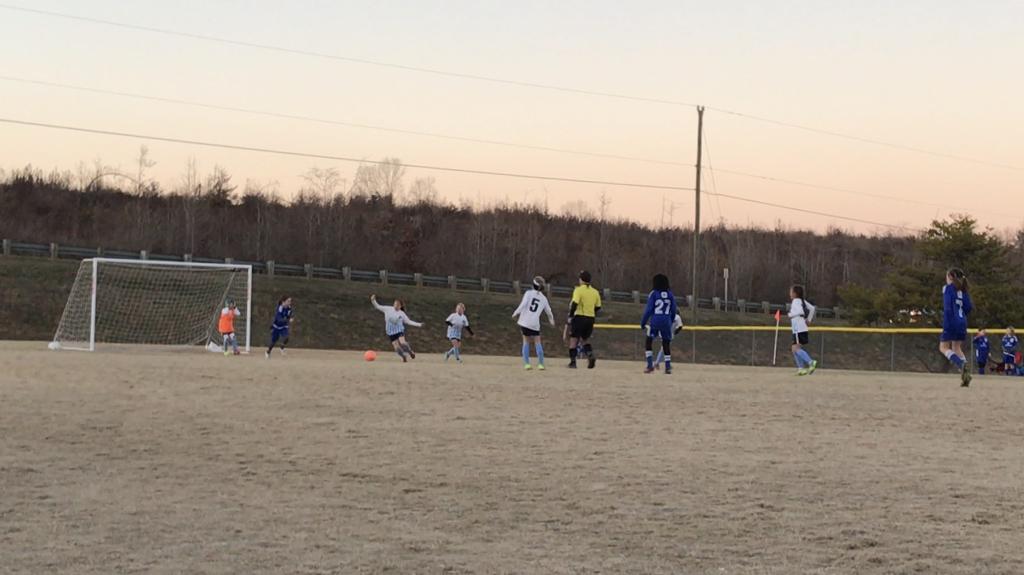 Chattanooga FC Academy sent more than a dozen teams to Spartanburg, South Carolina for the club’s first participation in the Carolina FC Spring Classic this weekend. This was an opportunity to face competition from a  state we do not face very often. Some of the teams from the host club have already agreed to return to Chattanooga in a future tournament.

Two teams from our u9 girls participated by playing up in age in the u10 Division. The 2008 Premier Girls won their first game 6-0 on Saturday against James Island from the Charleston area. They dominated possession and shots on goal but lost 2-1 against the hosts. They lost the semifinal 2-1 against a u10 team from Furman, SC.

The 2006 Premier Girls also advanced to a semifinal but would eventually lose to their older age group from our club, 2005 Premier.

The 2005 Premier girls, playing in their own age group, finished undefeated to win the top u12 Division for the weekend over hosts Carolina FC.

The 2007 Premier girls played up in age against u11 competition. A dramatic PK shootout in the semifinal advanced this Chattanooga team to the final where they fell 2-1.

The 2007 Premier Boys fought through a difficult tournament to earn a spot in the final. The championship game would not be settled at the end of regulation but it was Chattanooga winning in a PK shootout against ISLFC 08.

The 2006 Premier Boys finished as finalists after playing up in the u12 division. They lost to the host 2005 team in a PK shootout.

Other teams attending the tournament were: