Everything you need to know from tickets to parking to pregame and everything else.

US Men's National Team in Chattanooga

For the first time in its history the US Men's National Team will play in Chattanooga. The Scenic City will host a friendly against Jamaica in Finley Stadium Friday, February 3 at 7:00pm.

Newly appointed manager Bruce Arena will be getting his team in shape for the upcoming 2017 Gold Cup, so it is sure to be a great match.

“It’s important that fans across the country have an opportunity to see the National Team, and we are always looking for places that have shown great support for the sport," said Arena.

“From what we have seen, everything that’s happened in Chattanooga is remarkable," Arena added. "We’re looking forward to a fantastic atmosphere.”

"This is a great moment in Chattanooga sports history," said Chattanooga FC Chairman and Finley Stadium Board Member Tim Kelly. "We have a strong soccer culture here in the Scenic City, and it's because of events like the Women's game in 2015 and the impressive turnouts for Chattanooga FC games that allow us opportunities such as this. We couldn't be happier."

The match comes just 18 months after another National soccer team played in the Scenic City. In August, 2015, the reigning World Cup Champion US Women's National Team beat Costa Rica 7-2 in front of 20,535 in Finley Stadium.

"I am just delighted that U.S. Soccer recognizes the soccer culture and love of the game that Chattanooga Football Club has been able to build" said Paul Smith, Executive Director of Finley Stadium. "Finley Stadium’s partnership with CFC and the Chattanooga Sports Committee has really helped us begin to realize this venue’s potential." 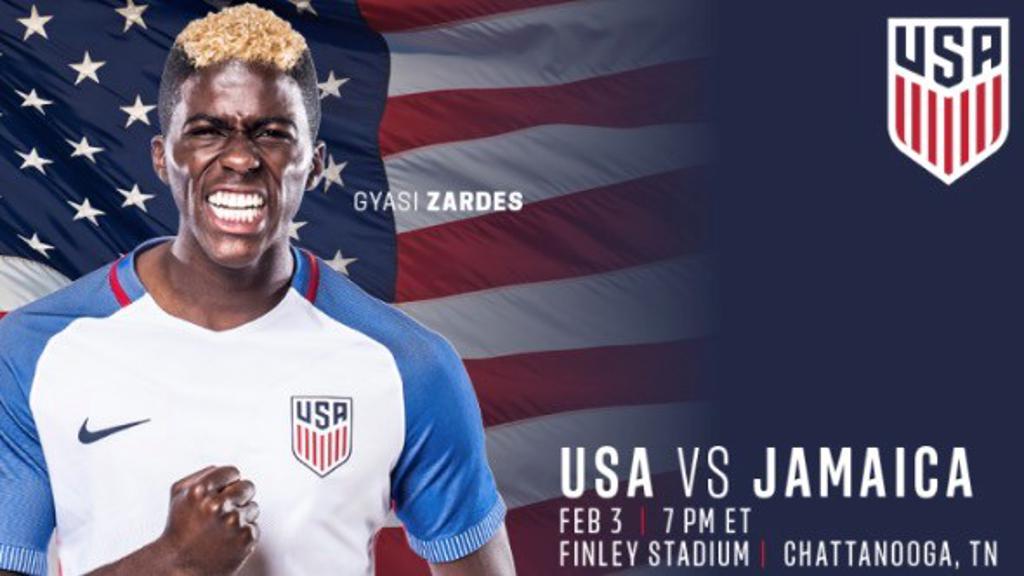 Tickets are on sale here and by phone at 1-800-745-3000. Tickets are not sold at Finley Stadium except on the day of the event. Groups of 20 or more can order at ussoccer.com. Ultimate Fan Tickets (special VIP packages that include a premium ticket, a custom-made official U.S. National Team jersey with name and number, VIP access to the field before and after the game, and other unique benefits) are also available exclusively through ussoccer.com.

Kickoff is set for 7 p.m. ET, and the match will be broadcast live on FS1 and UniMas (simulcast on UDN). 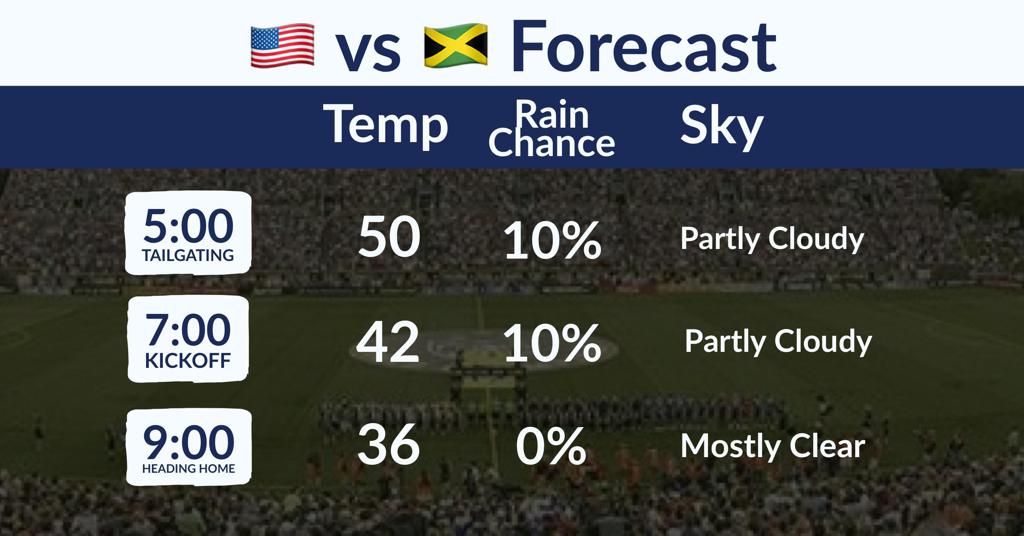 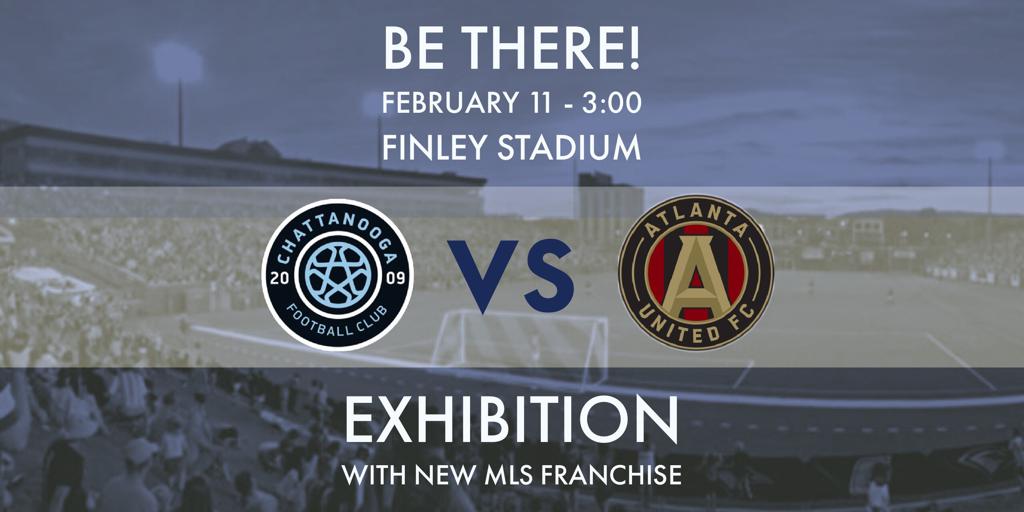