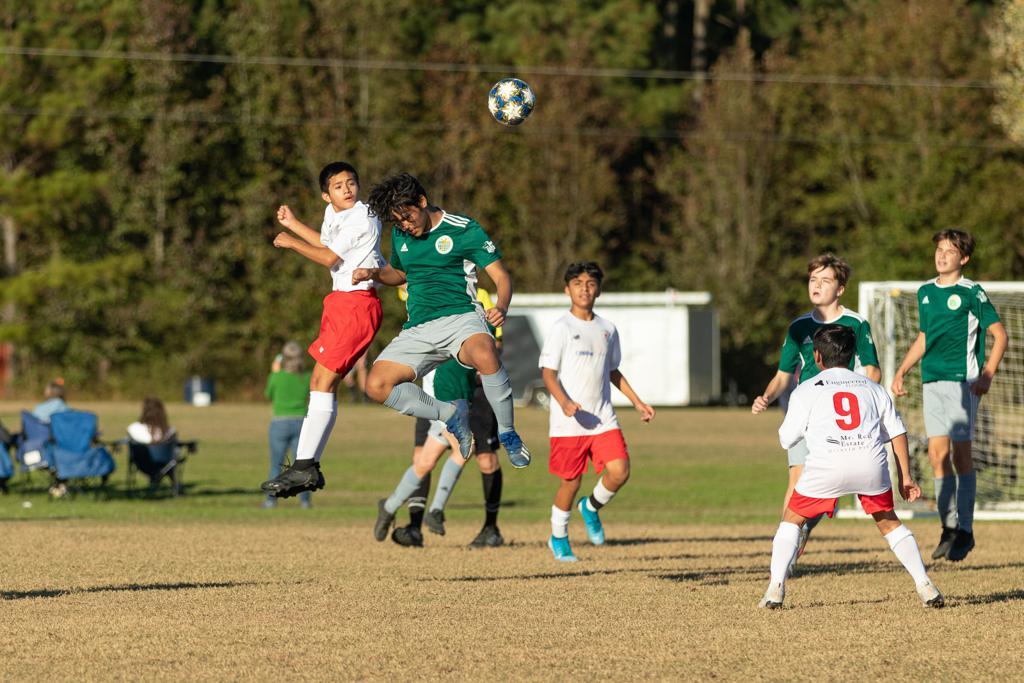 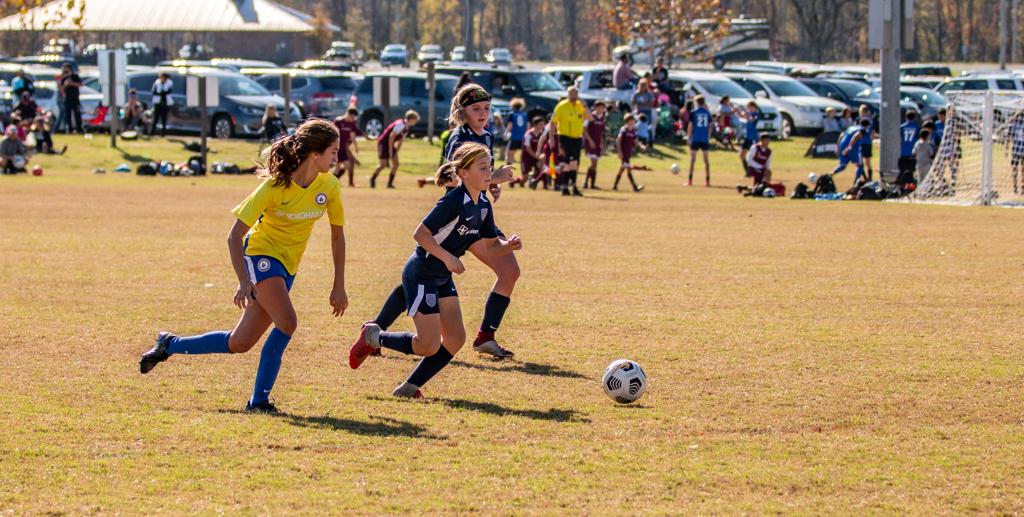 This year’s tournament will be the most competitive soccer tournament ever held in Chattanooga. Nearly 200 teams from more than 40 clubs from US Youth Soccer and US Club Soccer — including teams from Elite Clubs National League (ECNL) have been accepted based on their prior results.

More than 100 referees from Tennessee, Georgia, Alabama, North Carolina, and Ohio will travel to officiate the event. CFC Academy will host a continuing education referee seminar with MLS Referee of the Year Robert Sibiga and Hall of Fame referee Kim Oberle.

Keeping its mission to use soccer to build relationships in Chattanooga, CFC Academy accepted teams from every local youth soccer organization that applied.

The event begins with a College ID Camp on Friday night at Finley Stadium, hosted by Chattanooga Football Club. Several dozen student-athletes with dreams of playing soccer in college attended. College coaches from NCAA Div. 1, Div. 2, Div. 3, and NAIA programs will be on hand. Players and parents will also attend a College Recruiting seminar in the Stadium Club to learn about the process to be recruited for soccer.

Chattanooga FC Academy’s tournament is expected to pump approximately $2 million into the local economy through a mix of direct and indirect economic impact, according to Chattanooga Sports. The official Economic Impact Calculator forecasts spending at hotels, restaurants, tourist attractions, and other spending.

Chattanooga FC Academy was founded in 2012, three years after the founding of Chattanooga Football Club. It is a 501(c)(3) non-profit organization. Funding from sponsorships and tournaments help to offset club dues for its youth players and to provide need-based scholarships so no player is ever turned away for their inability to pay.