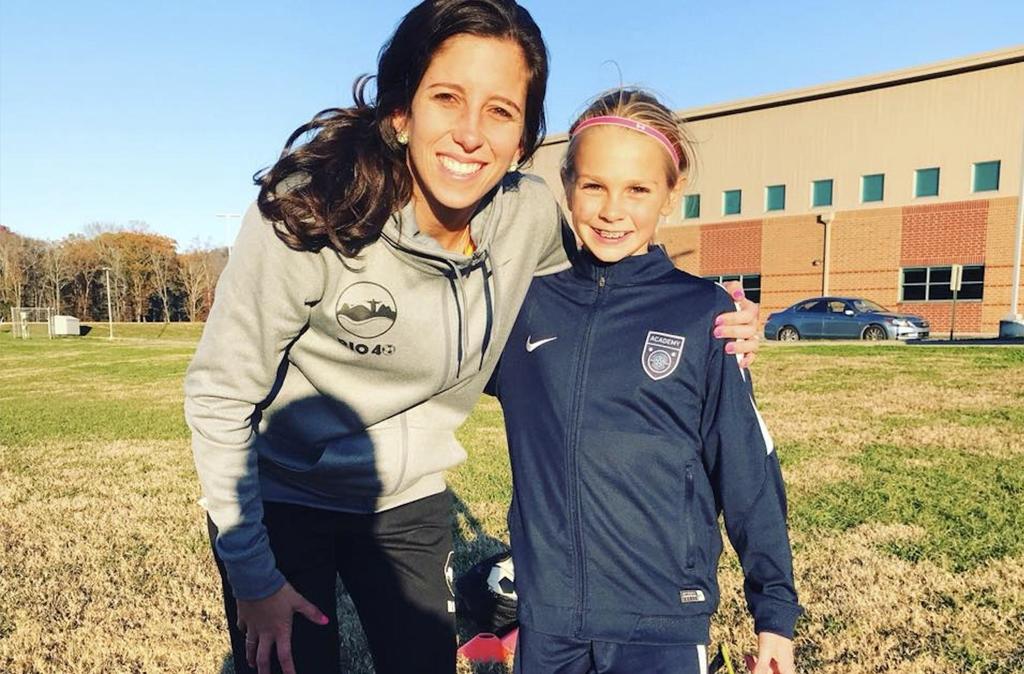 Marina Lima will return to the Chattanooga FC Academy for the 2022-23 season. She previously ran the popular winter futsal program for the club and provided technical training club-wide for three seasons. Marina will do both in her return as well as serve as a technical trainer in the Pre-Academy IDP.

"I am thankful for the opportunity to be back with CFC," said Lima. "My goal is to continue to give back to our community and grow the 'beautiful game' in our town. God has used soccer to bless me and my family and I am thrilled to see what His next steps are."

Marina has her USSF C License and NSCAA National Diploma. She adds more than a decade of coaching experience at the club and collegiate level where she was part of the coaching staff at Lee University that won a national championship.

As a player, Marina was a first-team All American and national champion in college.  Before moving to the U.S., she represented her home country as a member of the Brazilian u20 National Team where she was a part of the 2006 World Cup Squad.

She has also spent time playing in the WPSL for the Central Florida Strikers. Her experience as a player has given her a unique ability to teach players how to master the techniques of the game.