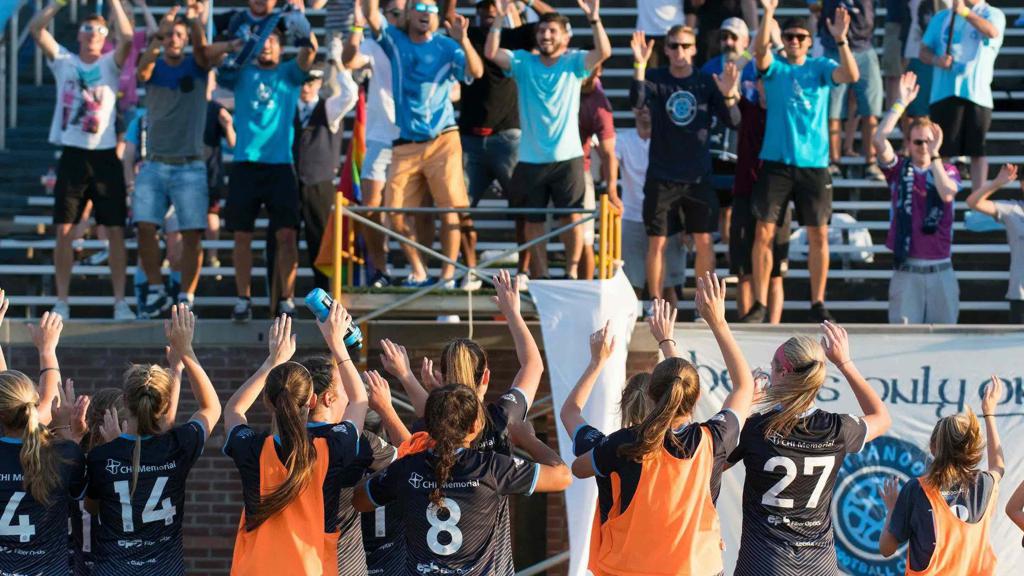 Chattanooga FC is excited to return a Women’s team to the community. The new partnership with VfL Wolfsburg will not only help build the structure of the team itself, but will create many more opportunities for female players seeking to reach the highest ranks of international play. Specifically, Wolfsburg will have a hand in not only the re-establishment of the Women’s team, but will play an active role in strategic planning, partnership development, and programming through the CFC Academy, the Chattanooga FC Foundation, and other community partners. VfL Wolfsburg Women are among the elite of women’s soccer globally, having achieved these accomplishments:

In addition to developing the women’s game through youth engagement and training, Wolfsburg will play an active role in developing soccer engagement for all children in our region. Working with the CFC Academy and the Chattanooga FC Foundation, Wolfsburg will help with the development of both men’s and women’s coaching education, player development, and overall growth of the game here in our area for all players of all levels.

Nearly a decade ago, Chattanooga FC and VfL Wolfsburg, a powerful soccer club in the German Bundesliga (first tier of the German soccer pyramid), began talking about a plan to grow the beautiful game in the Scenic City. Today, both clubs are proud to announce a giant leap forward in a partnership that will enhance both our community in Chattanooga and strengthen the clubs’ strategic ties.

“The club was first introduced to the great people at VfL Wolfsburg through our partnership with VW, and we quickly realized how many things we had in common” said Jeremy Alumbaugh, Managing Director, Chattanooga FC. “In addition to providing our cities a high quality, local soccer club, we were both committed to developing our communities through the game in a way that promotes health, equality, and goodwill. Fast forward to 2020, and as the saying goes when times get tough, you rely on your friends. This last year, we really worked to deepen our partnership, and what we’re seeing today is just the first step of a truly exciting future together.”

The expanded partnership will focus on three key aspects of growing the game here in the Scenic City, with more to come in the future: Jersey sponsorship for the first team secondary jersey, the launch of a Women’s team in 2022, and a deeper focus on development across all levels of the game with a focus on coaching education and player programming opportunities.

“In my opinion, Chattanooga FC is absolutely unique and a true one-off” said Marcel Schäfer, Sporting Director, VfL Wolfsburg. “The club is owned by its fans, which resonates with me in a special way. I've been there several times myself and was always impressed and inspired by the vibrancy and energy of this club and city. I am pleased that we can support this extraordinary club with our commitment to further expand its soccer offerings."

When the team takes the field wearing a Wolfsburg crest across the chest in the kit sponsorship location, it will be the first time that an American club has ever been sponsored by an elite global club. The iconic Wolfsburg “W” will resonate with Bundesliga fans around the Southeast, and around the world.

“We have a longstanding partnership with CFC, which we are now taking to the next level” said Michael Meeske, Managing Director, VfL Wolfsburg. “With this unique activation at an important Volkswagen location, we want to make our contribution to providing sustainable support to the local community. Our logo on the chest of the away jerseys symbolizes the fact that we will increasingly share our values and stance with the club in the future and not only support it through know-how transfer in promoting youth development, but also take an holistic approach together to drive this into a true partnership and in the course of this, also bring women's football back to Chattanooga.”

“Today’s announcement is the culmination of a decade of work building this partnership with our friends in Wolfsburg” said Tim Kelly, Board Chairman, Chattanooga FC. “There are some truly exciting things to come for Chattanooga FC, and we’re proud to be leading the way forward for American soccer.” 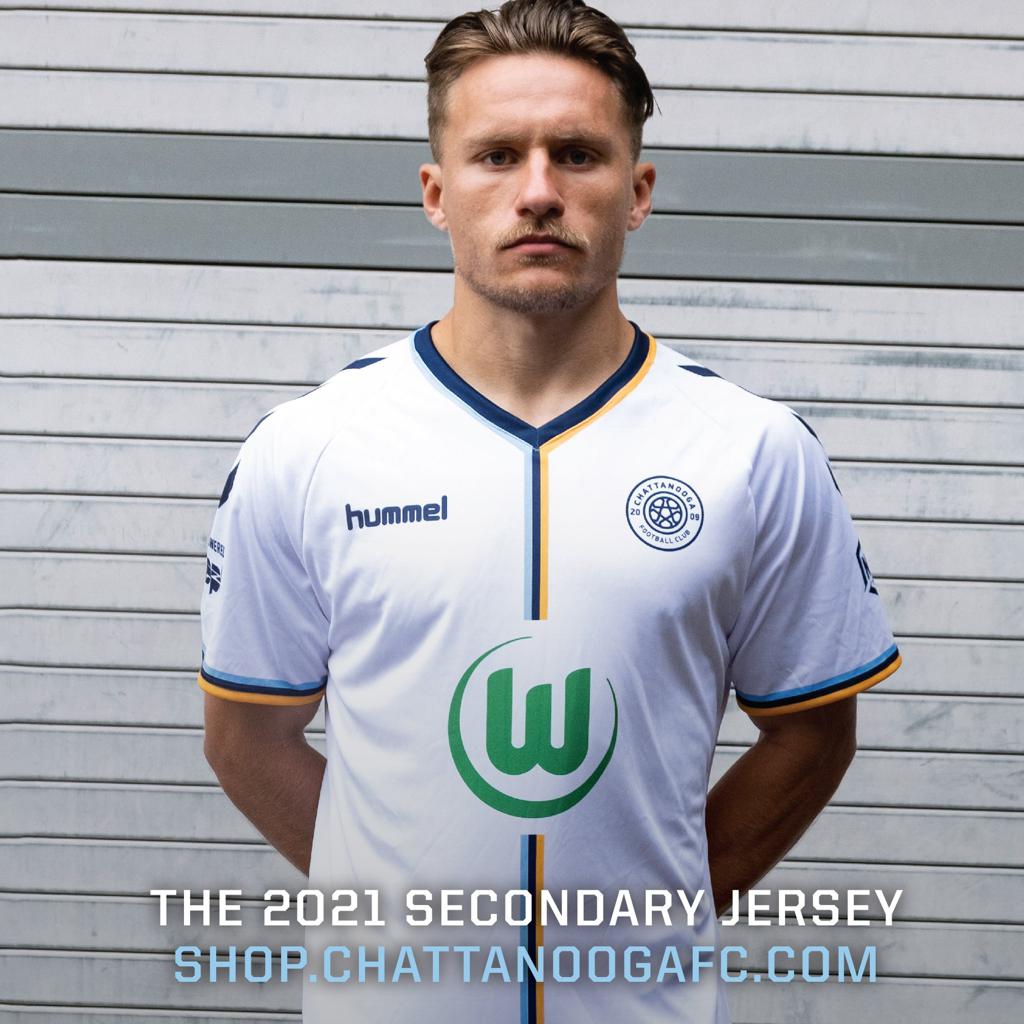 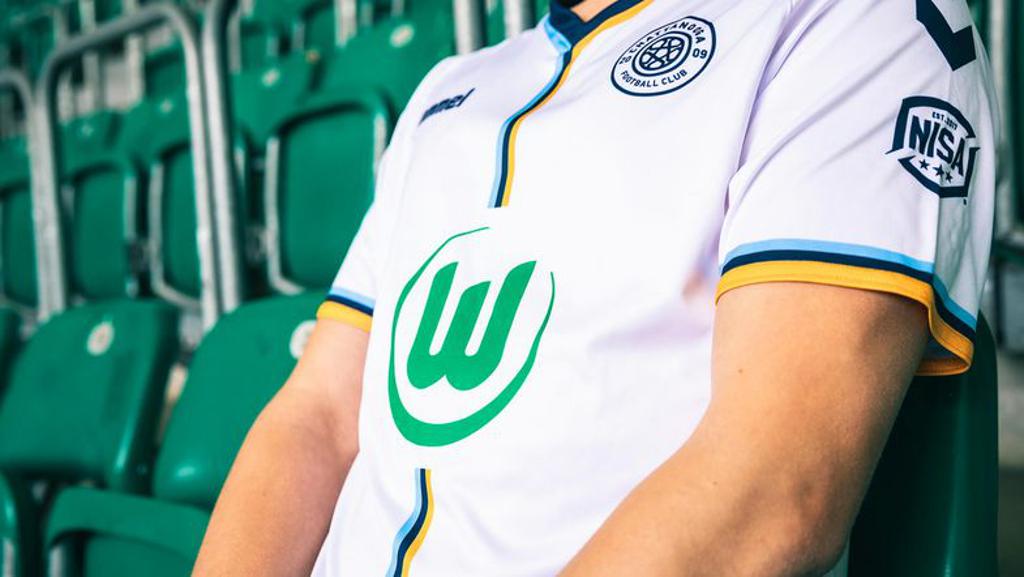 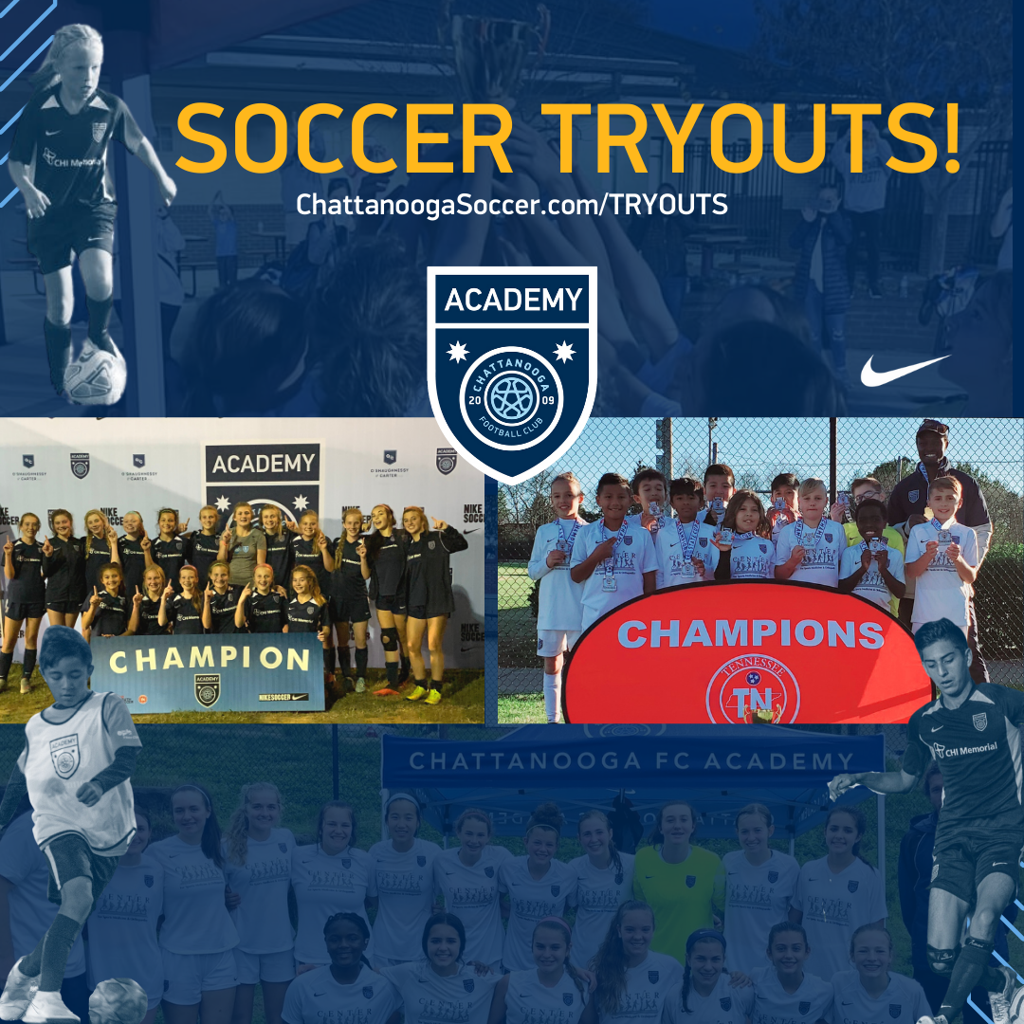