Player Spotlight: Jackson Smith moves up to next level 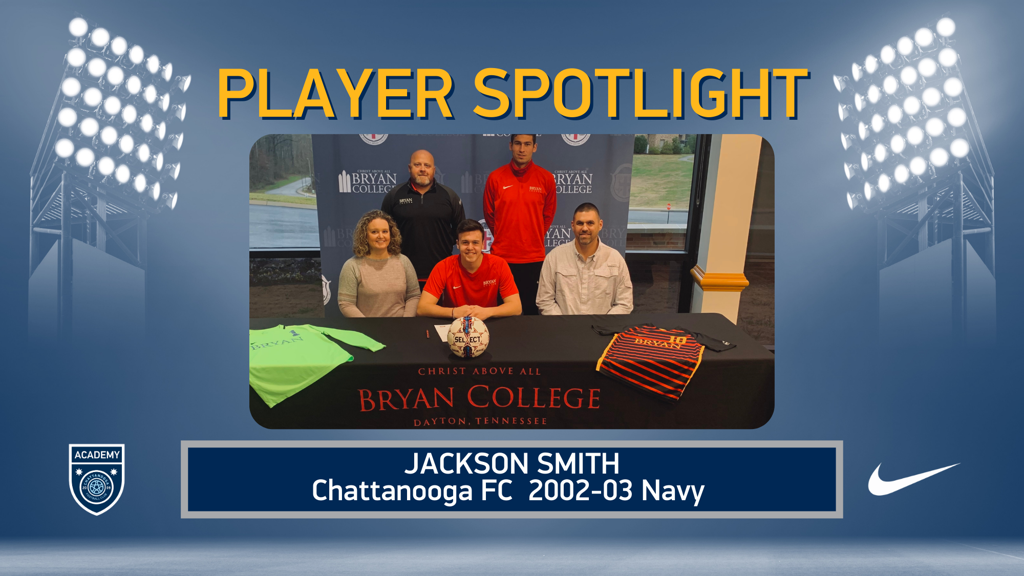 CFC Academy has been helping players reach the next level since 2012. Sometimes a player comes along who catches every coach’s attention. Jackson Smith is that kind of player.

Jackson joined CFC Academy in 2018 to complete his final three seasons of club soccer as he entered the recruitment process. Jackson has known he wanted to play soccer in college for a while — he participated in our 2019 College ID Camp. 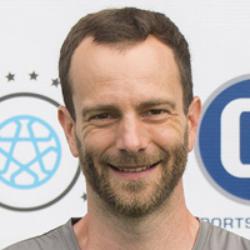 College coaches were not the only ones beginning to notice Jackson. Coaches from the CFC pro team took notice and invited Jackson to begin training with the first team. Many days he would train with the pros in the morning and with his Academy teammates in the evening.

“He would not only show up to training every day, but he would arrive early to help the staff set up,” Mattheiss said.

“He would stay late to help put everything away. He was never required or even asked to do so. He just did it to be helpful out of the kindness of his own heart.” 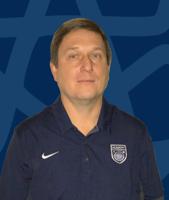 “He never missed practice and always was fully prepared.”

As he navigated the college recruitment process, the pro team gave him the opportunity to train at the highest level in Chattanooga.

“It allowed him to see the commitment that it takes day in and day out to be successful at the next level," Mattheiss said.

“Jackson made great strides technically during his time, but I believe the growth in his confidence was the biggest difference. I could see it in training and in his Academy games that I watched. Jackson wanted to learn and get better. I could see him soaking in all the information and then applying it to his game. He would ask the professional keepers questions all the time about techniques and situations. He would also have conversations with other professional players about how to get better off the field with improving fitness, diet, and sleep. Sometimes when younger players experience a little bit of success, they forget to continue to learn. Jackson was always looking to learn and get better.”

Combs agreed. He said Jackson become more confident and even fearless during the games. Already a vocal leader, Jackson’s voice became the glue of the team.

“He was able to be a leader on our team, especially during intense times. He was a rock the team could depend on when the game was on the line.

"He was also a great leader after games, celebrating the victories we had, and also helping players deal with tough losses.”

Combs coaches the oldest age group in the Academy. He said one characteristic of Jackson that younger players should emulate is simply being prepared and equipped to work at every training session.

“He came with a great attitude and put a lot of effort and heart into everything we did.”

Jackson was not just a good teammate because of his talent in the goal. He was a good teammate in between games. After their first game this season, which was a win, he started a post-game “Enchilada” cheer with the guys. Jackson continued it with every victory.

“The team really loved it and made us a family,” Combs said.

“We had 12 enchiladas this season!

Jackson Smith will continue his academic and soccer career at Bryan College.

I just want to say thank you to all who gave me this amazing opportunity. I am so blessed to be able to have trained with such an amazing group of men. They helped me grow in some amazing ways on and off the field. I love each and every one of them and can't wait to see where their paths lead! Thanks again to CFC for giving me this insane opportunity to grow. Go CFC! -Jackson Smith 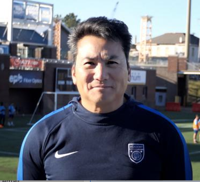 Jackson is the first Academy player to earn the opportunity to train with the first team since CFC became a professional soccer team.

Director of Coaching Steve Hirayama said, "Jackson's ability as a keeper is exemplary, but it is his character on and off the field that is the defining aspect that made this possible. "

"We look forward to developing more players for the future as we work to align the Academy and the CFC First team as part of our player pathway."