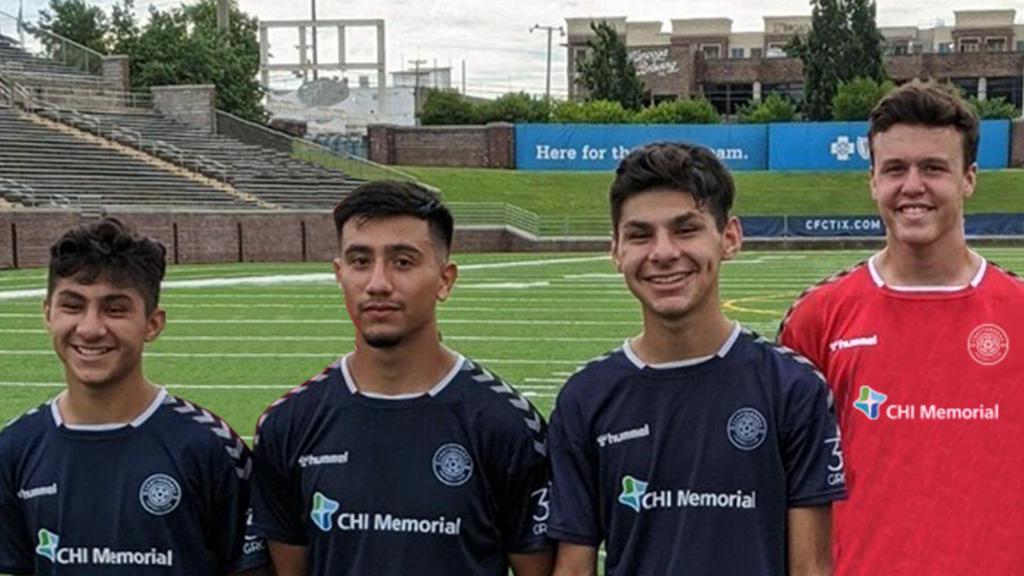 Anyone that may have attended a training session this fall at Chattanooga Football Club would have noticed a distinct change on the field. Some young faces. A consistent group of players from the Chattanooga FC Academy and North Georgia Soccer Academy became regulars at training with the first team, where they have the opportunity to learn from some young and experienced professionals. This inclusion of these players into the first team for training and instruction is a long time dream that is being realized for the players, as well as the club.

“We’ve made a commitment to this community to bring people together through soccer, and this move is another way that we are fulfilling this promise” said Jeremy Alumbaugh, Managing Director, Chattanooga FC. “During my interview process, one of the topics I frequently discussed with everyone is having a stronger connection between the first team and younger players that we can bring into the everyday professional training environment. It has been great to see these opportunities evolve for the local talent here in the area and give them a chance to improve their game. I give credit to Bill Elliott and Peter Fuller for believing in the importance of this.”

The young players were instrumental in the preparation work on the practice field as the first team finished at the top of the Eastern Conference in NISA play this Fall and the Semi-Finals of the Fall Tournament. “We were able to have most players into training on an average of two-three times a week, and one player actually was in every day, which was tremendous.” said Peter Fuller, Head Coach, Chattanooga FC. “There is always an adjustment period of getting used to playing with older players, the speed of play is faster, and the mental side of training now with players who make their living playing soccer always is an eye opener. To be fair to them, they held their own and added to our sessions.”

The players were able to join training sessions while continuing to train with their respective Academy teams as they took part in State League, and State Cup competitions this fall. “Having these players in the first team training environment does not happen without the commitment of the Academy Directors Steve Hirayama and Kerem Dasser. They understand the importance of providing opportunities to those players that have earned it. This opportunity is part of our overall talent development plan, it’s more than some social media hashtag, we believe in it and are making it part of what we are about.” said Alumbaugh. 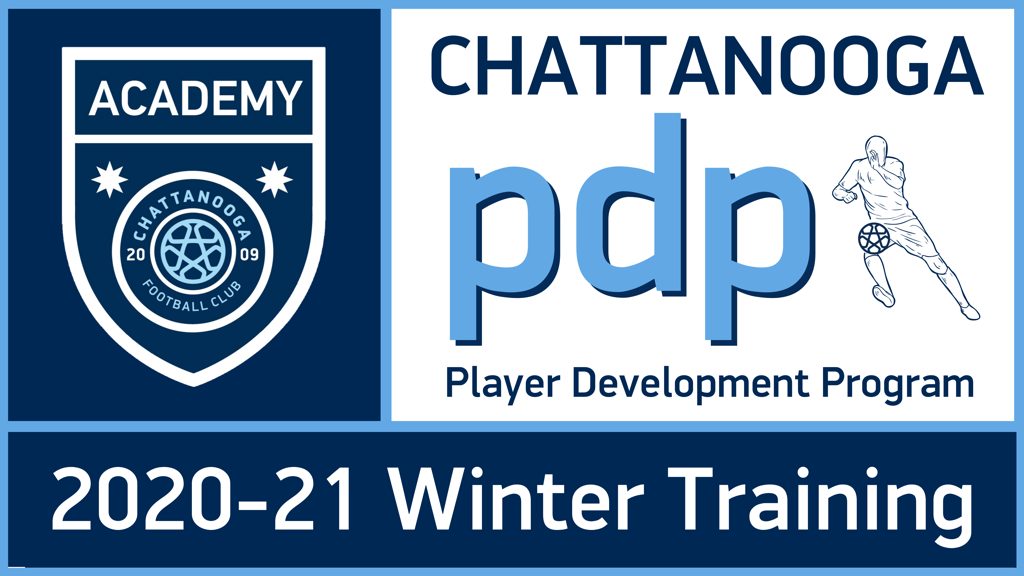 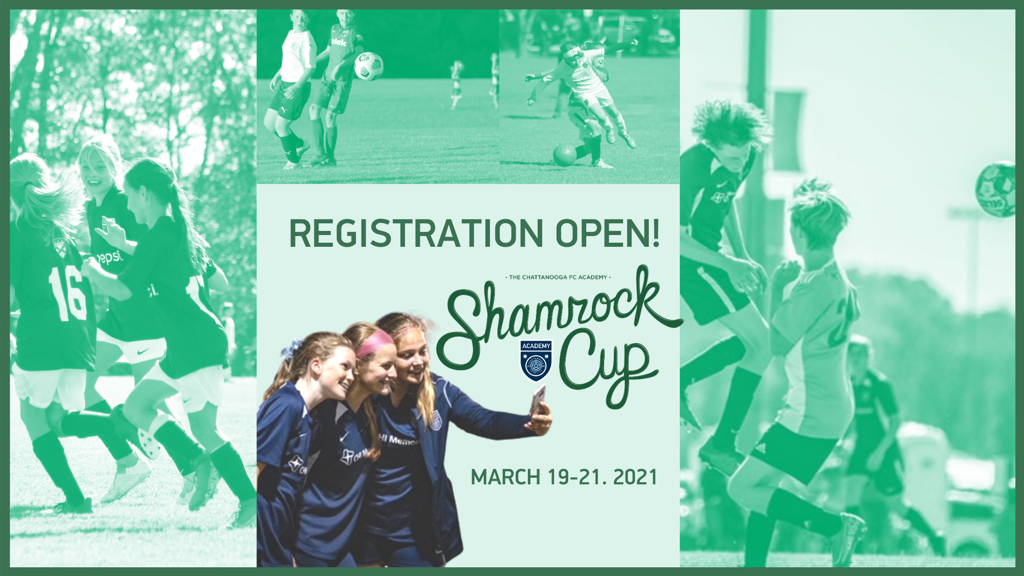