The event featured boys and girls teams in the 2003-2008 age groups from Region II (Midwest) and Region III (South) at the Mike Rose Soccer Complex in Memphis.

Cais Lam and Caleb Salenda were among the players for Tennessee’s 2008 Boys side. Both play for Chattanooga FC 2008 Boys Navy. The helped lead their state to three wins on the weekend.

Caleb’s father, Marco Salenda, says a mix of training through the club and individual work make all the difference.

“CFC Academy provides a learning environment that has helped my son foster his love and passion for the game. It is this passion that pushes him to devote time beyond the scheduled practice to have more touches on the ball,” said Salenda.

The Tennessee State Soccer Association (TSSA) offers a robust Player Development Program (PDP) including ODP Training and International Travel. There are no mandatory events for continued participation once a player has been included in ODP. For the 2019-2020 seasonal year, ODP will include players from 12U (2008 birth year) through 17U (2003 birth year).  Players have the opportunity to develop through our centralized ODP training (most events in Middle Tennessee) on an average of one weekend per month.  TSSA recognizes that Player Development occurs primarily at the individual club or team level, and our Player Development Program is designed to complement those endeavors, not conflict with them. Click here to learn more. 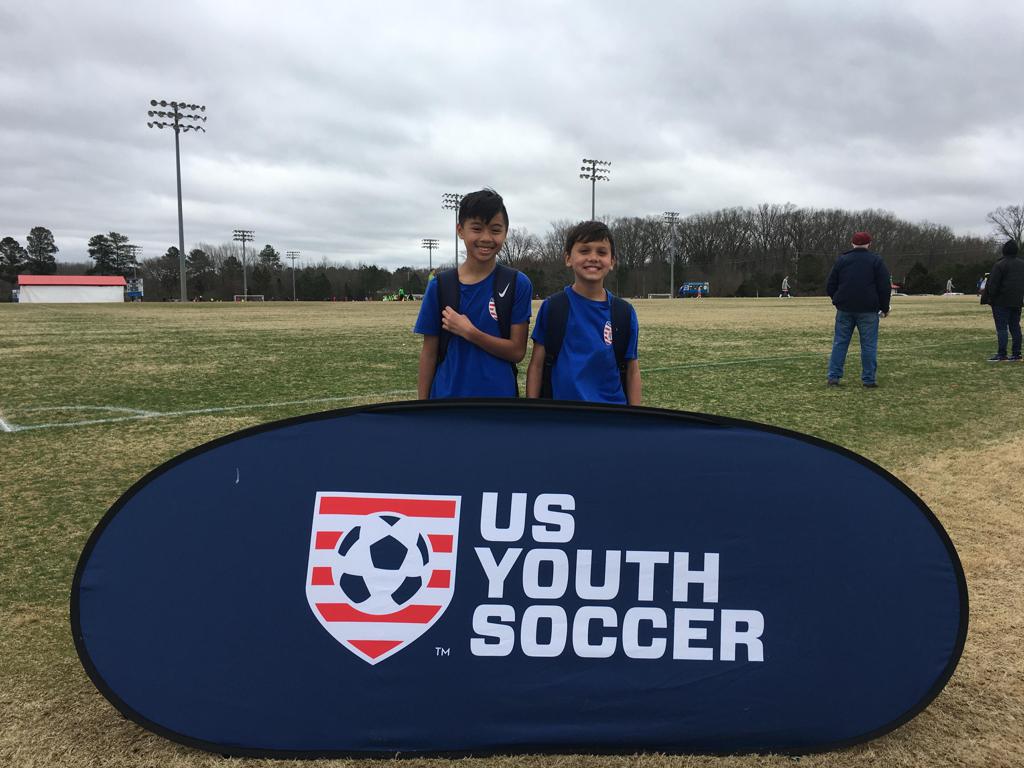 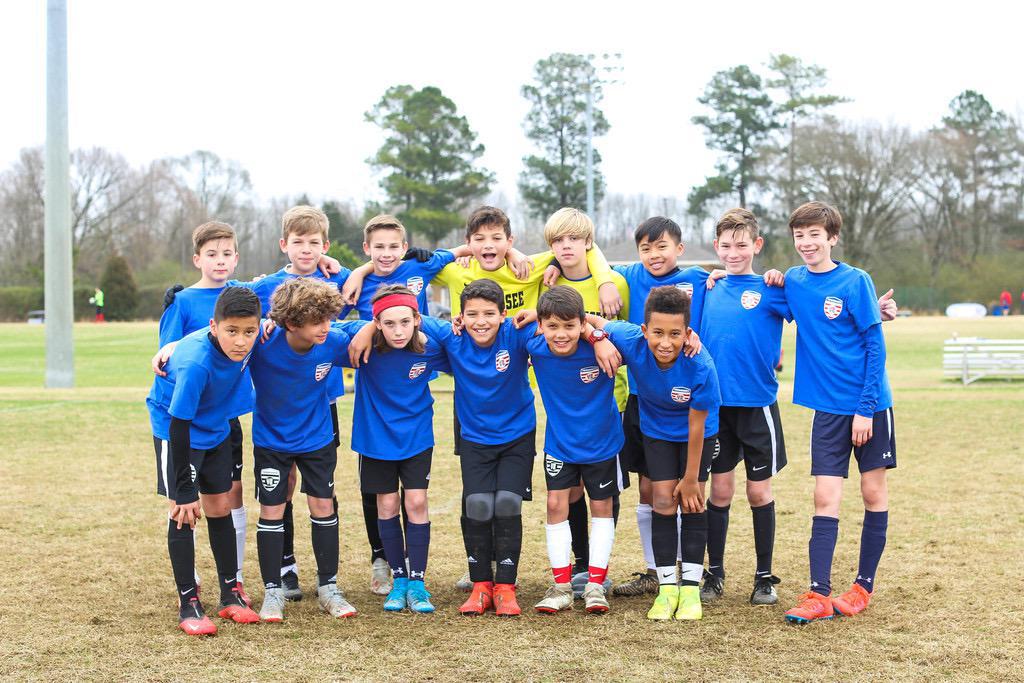 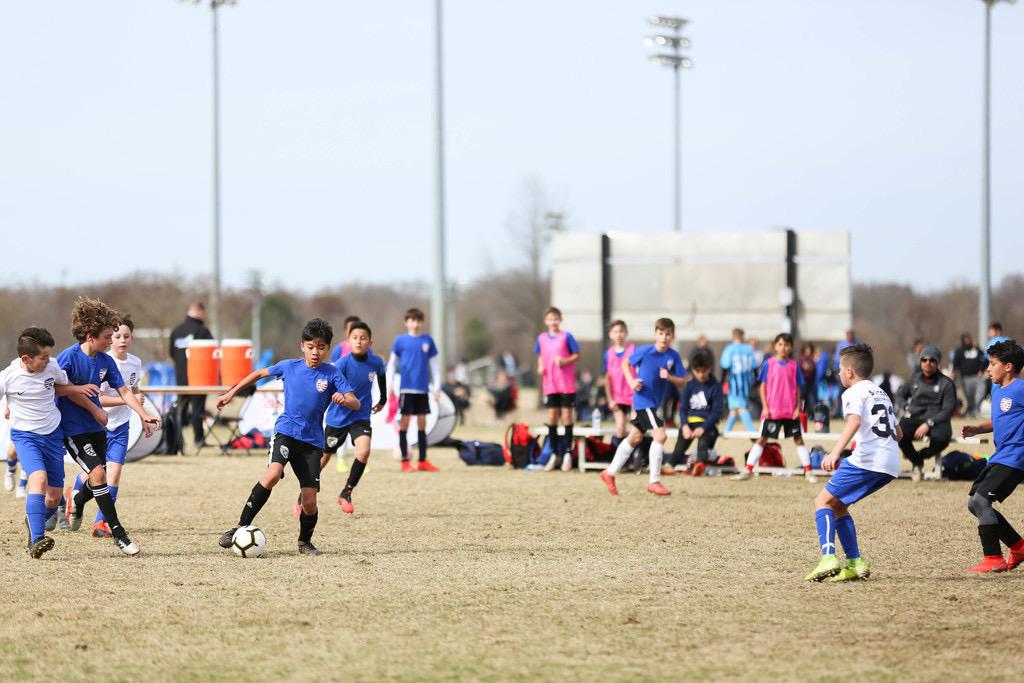