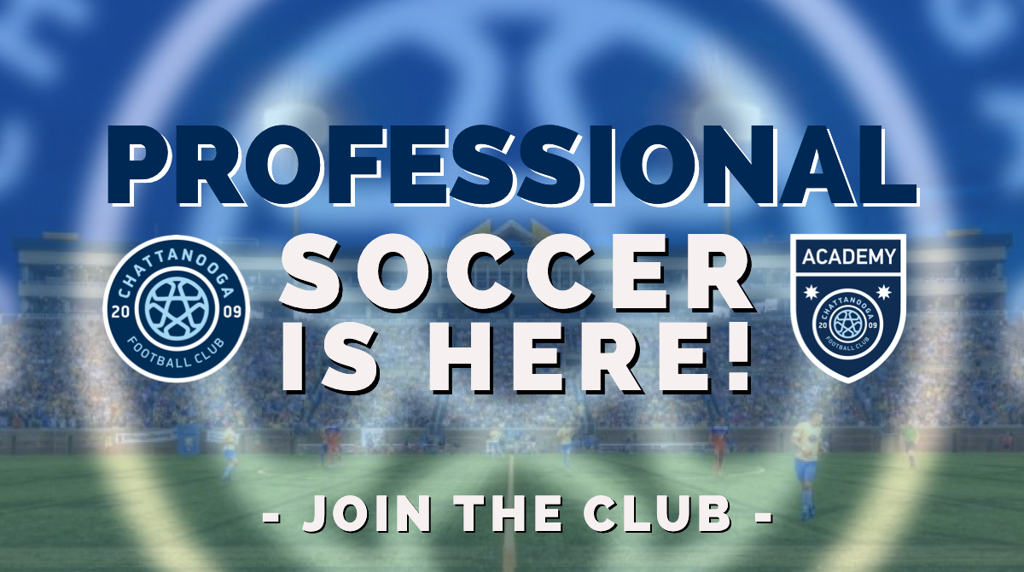 Coming off of a successful Fall Showcase, the National Independent Soccer Association (NISA) is pleased to announce four additional clubs were approved by the U.S. Soccer Board of Directors. "We are honored to have these four great clubs join NISA as fully approved clubs. Chattanooga FC, Detroit City FC, Michigan Stars and Oakland Roots represent everything NISA stands for and are great models for all independent clubs in this country," stated NISA Commissioner, John Prutch.

Chattanooga FC's Chairman, Tim Kelly, expresses what this means to his club, "We're grateful to have been approved by the U.S. Soccer Federation and we're excited to join the ranks of professional soccer. Our fans, owners, staff, players, and non-profit affiliates are all looking forward to bigger and better things for Chattanooga and the club we've built together."

Similar sentiments are echoed in Detroit, "We appreciate the approval from U.S. Soccer. It represents an unimaginable progression that has involved too many people to count –  one that started with a neighborhood soccer league rooted in community service and led to Detroit's first professional soccer team in nearly 40 years," Detroit City FC CEO, Sean Mann.

Michigan Stars FC club Owner, George Juncaj, “A great day for our club to be approved by United States Soccer Federation.  Our mission will be to meet the standards as a professional club, to respect the league and our opponents, and at every game to go out there and play with our hearts for our current and new coming fans.  As a professional club, we will be role-models to the future generation of soccer players, help our communities, and unite everyone from different cultures from all over the world to enjoy the love of the game. Like in our name, “Michigan STARS”, every kid in Michigan now has a chance to become a STAR.”

Across the nation, Oakland Roots reiterates the significance, "This is an important day for Oakland Roots and our amazing fans," said Roots Chair, Steven Aldrich. "We are excited to officially join NISA, a growing league with the vision and leadership to make an impact on the American soccer landscape. It's an honor to stand alongside Chattanooga FC, Detroit City FC, and Michigan Stars as new NISA teams, and we look forward to competing with each starting this spring.”

Executive Vice President of Expansion, Josh Prutch, spoke on the process and caliber of the clubs, "Because of the very disciplined and thorough process that NISA administers for new members, in parallel with U.S. Soccer, I am not surprised that the Federation approved these incredible clubs for professional play. These clubs exemplify the gold standard of professional soccer."