As it prepares to begin a new season in the professional ranks with NISA, Chattanooga Football Club will hire a full-time executive director to run operations.

CFC Co-Founder and CFC Academy Board Director Sheldon Grizzle has served as president for the last year and will be able to step aside from the day-to-day operations of president when the new executive director is in place. Grizzle will remain on the board of CFC as well as the board of CFC Academy.

Grizzle has become a tireless advocate for strengthening the youth academy. His role on the CFC Academy board as well as the CFC board will ensure the ties between club soccer in Chattanooga and CFC remain strong.

"My heart is for the youth of our city. I am really looking forward to continuing to work on the  boards of the Academy and the Foundation," said Grizzle. "We have excellent platforms that are impacting kids and families every day and there are so many opportunities to grow the work of both organizations while bringing them closer together."

He explains the transition in an open letter to CFC supporters. 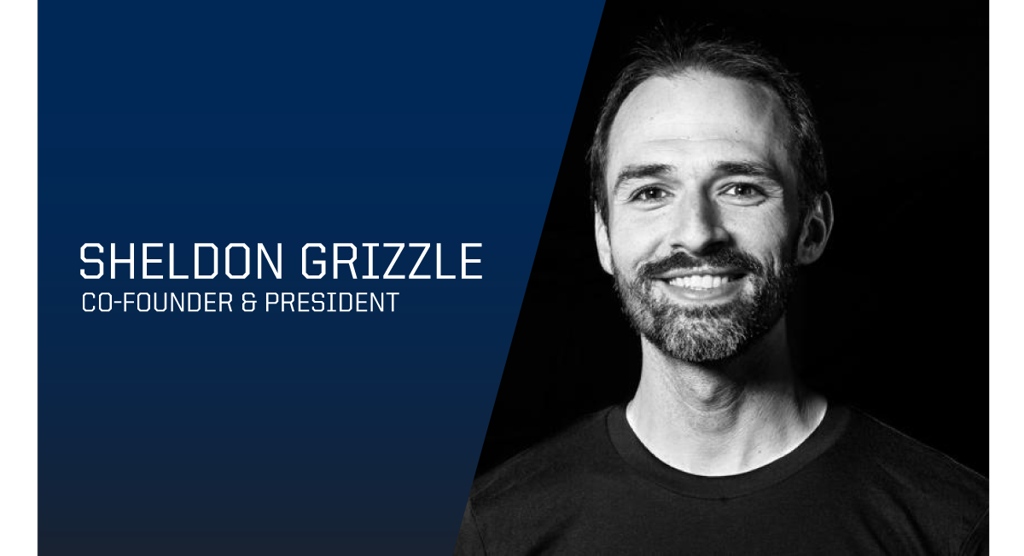 I am writing this letter to let you know that I'll be stepping down from my role as President of Chattanooga Football Club at the end of this year.

This is a decision that did not come lightly. I love Chattanooga Football Club and have invested enormous amounts of time, effort, and resources into the club. Moving forward, I will remain heavily involved with the club as a director and will continue my leadership roles with Chattanooga FC Academy and Chattanooga FC Foundation. I’ll also be helping to launch a new venture in partnership with the club. More on that below.

Because of our recent positive momentum and success, my decision will likely come as a surprise to most of you, so I felt it important to provide a little context. In August 2018, the board asked me, as one of the founders and Vice Chairman, to take on the club’s leadership role. In order to take on the turnaround job for the club, I had to put a lot of personal plans on hold. My leadership at the club was always intended to be a short-term arrangement to help get us back on the right path.

I took the opportunity because I believed I was the right guy at the right time to set up the club for future success. And over the last twelve months, we have solidified our relationship with Finley Stadium, bolstered our local ownership group, completed the first supporter stock offering of its kind in the US, reinvigorated our youth academy, joined the National Independent Soccer Association (NISA), and more. We accomplished more in the last year than most clubs will ever accomplish!

It is hard to step out at this exciting juncture, but I firmly believe that we are now at the point where we need an executive who understands our industry and who knows how to grow a professional sports club. And we will, no doubt, have worldwide interest for this position.

In addition to assisting with the leadership transitions, I will be leading Avant Soccer ​in partnership with the club to provide strategic guidance to existing and prospective community-minded ownership groups who want to build strong, local clubs in their cities. As you know, we have learned so much about launching and growing a community-based club over the last 11 seasons. We’ve also had success sharing our model with other prospective ownership groups like Detroit City FC, Kingston Stockade, Asheville City SC, Oakland Roots, and many others.

Please be on the lookout for some cool stuff on the horizon with that! But for now, we have plenty of work to do to finish strong in the Members Cup, lay the groundwork for our first season in NISA as a fully professional club, and much more.

I'm honored to have been a steward of the club for the last year and I’m more excited than ever about the future of Chattanooga FC. Thank you to our supporters, supporter owners, sponsors, players, coaching staff, front office staff, and fellow board members for a year to remember.