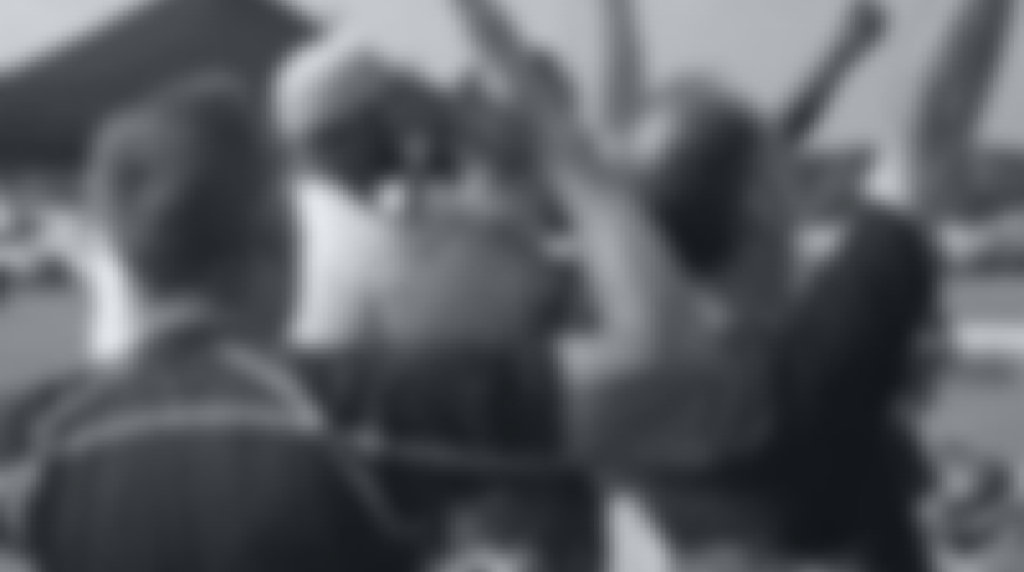 Referee abuse has increased in recent years, which has contributed to a shortage in refs around Chattanooga and the rest of the country.

Law 3 – SUBSTITUTIONS. A player being substituted must leave the field nearest the closest boundary line UNLESS the referee allows the player to leave quickly/immediately at the halfway line.

Law 5 – TEAM OFFICIAL CAUTIONS. Referees now can show a yellow card (YC) or red card (RC) to a team official (coach, assistant coach, manager) guilty of misconduct. Coaches should be aware that per TSSA policy the coach/manage can and will be held responsible for parents guilty of misconduct.

PENALTY TAKER. If a team’s penalty taker is injured and has treatment, he/she can stay on the field to take the penalty kick.

COIN TOSS. The team that wins the toss can choose to take the kick-off.

Law 12 – HANDLING THE BALL. The Laws relating to ‘fouls’ and ‘offside’ were improved by moving the focus from ‘intent’ (mental) to ‘outcome’ (physical) and a similar change has been applied to ‘non-deliberate’ handball situations. Therefore,while a ‘deliberate’ handball remains an offense, the Law now provides greater clarity asto whether an offence has occurred when the ball ‘accidentally ‘touches the hand/arm. A player will be penalized when the ball touches their hand/arm if:

· Their hand/arm is above shoulder height (except whendeliberately playing the ball) as a player is ‘taking a risk ‘ by having their hand /arm in that usually ‘unnatural’ position.

· The player’s body has been made unnaturally bigger, and hasthus unfairly created a larger barrier, by their hand/arm being away from their body.

· A player gains possession/control of the ball from their hand/arm (even if accidental) and then scores a goal or creates a goal scoring opportunity.

However, except in the situations outlined above, a player will not usually be penalized when the ball touches their hand/arm if:

· The ball came off the player’s own body, or the body ofanother player (of either team) who was close by, as it is almost impossible to avoid contact with the ball.

· A player falls down and their hand/arm is between their body and the ground for support.

YC/RC OFFENSE. If a YC/RC offense occurs but the non-offending team takes a quick free kick which creates a goal-scoring opportunity, the referee can delay showing the YC/RC until the next stoppage.

Law 13 and Law 16 – PENALTY AREA FREE KICKS. Free kicks to the defending team in their own penalty area and for goal kicks, the ball will be in play as soon as it is kicked and moves; the requirement that it MUST leave the penalty area before a player can touch it has been REMOVED. In 7v7 play this means that players MUST remain behind the build-out-line until the ball is played. As soon as the ball is played, the players may engage the ball in front of the build-out-line.

DEFENSIVE WALLS. If the defending team forms a ‘wall’ of three (3) or more players, attacking team players MUST be at least 1M (3 feet) away from the ‘wall’ –an indirect free kick is awarded if they encroach.

Law 14 – PENALTY KICK. The goalkeeper must be on (not in front or behind) the goal line at a penalty kick but only needs to have one foot on the goal line (or in line with it if in the air) when the kick is taken.