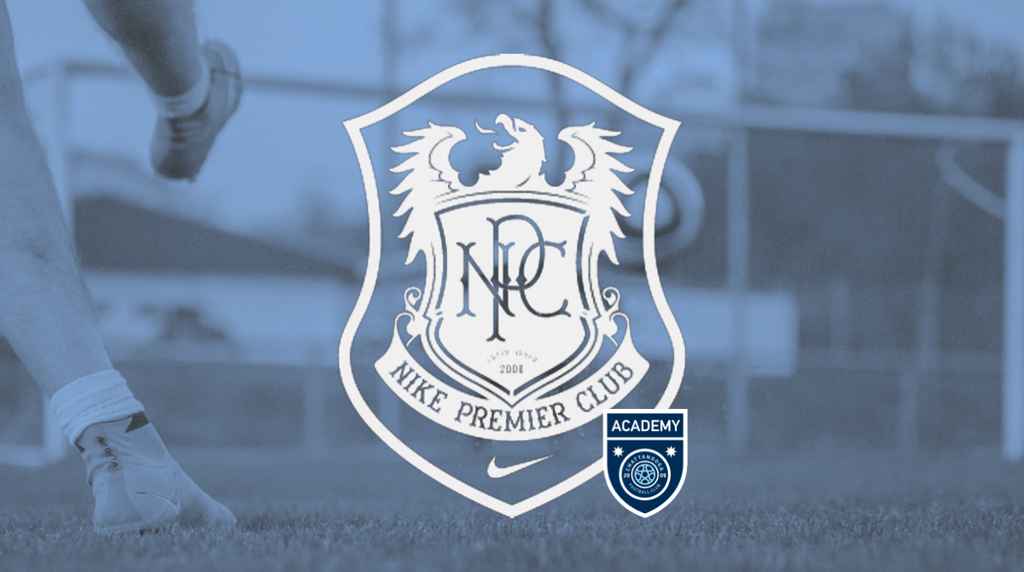 Chattanooga FC Academy is the market's exclusive Nike Premier Club. Along with Tennessee Soccer Club and FC Alliance , it is one of three such clubs in the state and one of a select group of clubs across the country.

The partnership means Nike is committed to providing the club with a higher quality level of service to ensure the best possible environment and professional appearance of its players and coaches.

Training equipment, uniforms, coaching gear, and access to Nike resources are a major benefit of this relationship. As a member of this elite group of youth soccer clubs, Chattanooga FC Academy upholds the highest level of professionalism and quality and will have many advantages and privileges.

Nike will also grant access to brand resources such as Elite 2.0 Training (used by US National Team) as well as opportunities to receive invitations/tickets to US National Team events.

Being selected as a Nike Premier Club is a recognition of what we are building in Chattanooga. No other athletic brand in the country is more synonymous with greatness than Nike.

As a Nike Premier Club, Chattanooga FC Academy will have the area's exclusive access to Nike's vast resources such as Nike ID camps, coaching support, and education for staff. In addition, CFC Academy top teams will have preferred access to the top youth soccer tournaments in the United States. These tournaments will give the Club's top athletes exposure to the premier collegiate soccer programs in the country.

CFC Academy has been a Nike Premier Club since 2016 and that will continue next year.