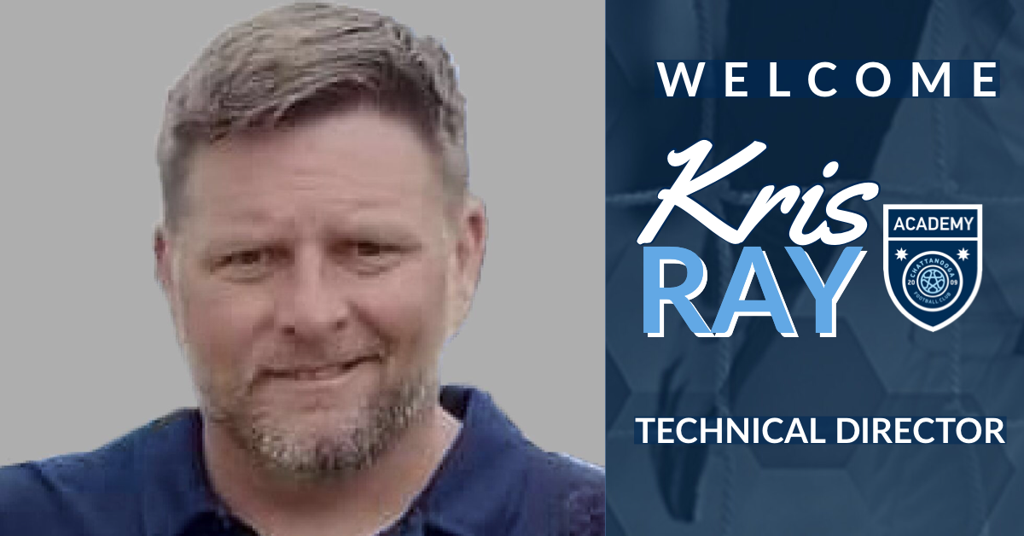 A name familiar to some of the most successful soccer players to ever come out of Chattanooga is returning home to join the staff of CFC Academy as Technical Director and Coach.

Kris Ray has more than 25 years of coaching experience at the youth, high school, and collegiate levels. He is currently serving as Central Oregon Regional Director (ODP) and is a staff coach and director for Portland Timbers (MLS) and Portland Thorns ID Camps.

“Bringing someone like Kris back to Chattanooga is a good thing for the entire soccer community," said CFC Academy Director of Coaching Steve Hirayama.

"Not only have so many of his players found success at the next level, those relationships continued well after club soccer ended. That tells you everything you need to know about the impact a coach like Kris can have on our players in soccer and in life.”

“I’m very excited to be back in Chattanooga and ready to help Steve do some exciting things in the soccer community," said Ray.

While in Chattanooga he ran the Elite Soccer Training program which worked with more than 100 players who went on to play at the next level. After leaving Chattanooga, Kris has served as Coaching Director for three MLS-affiliated clubs. He has been part of camp coaching staffs for  Syracuse University, Vanderbilt University, Indiana University, MTSU, UNC, and Duke University in his career.

Players who trained with Kris, went on to play college soccer in the SEC, ACC, and Big 10. His players have also been invited to train in US Soccer's National or Regional Training Pools. As a team coach, he's led groups to state championships, NPL South Atlantic Premier League championships, and has competed for a National Championship.

In college, he played at Western Kentucky University. 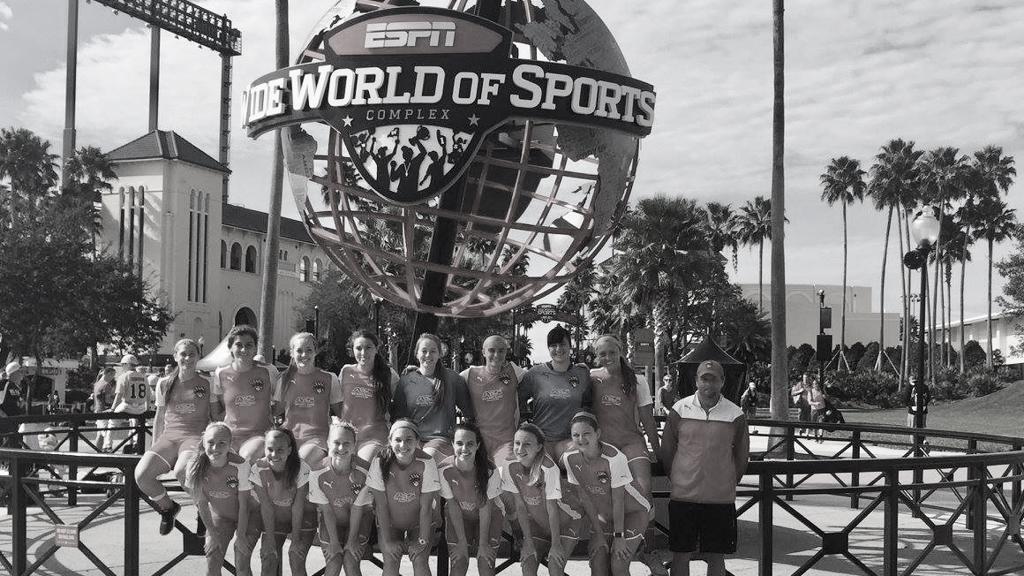 Kris' teams have won several Disney Showcases. He plans to take CFCA teams there in the future. 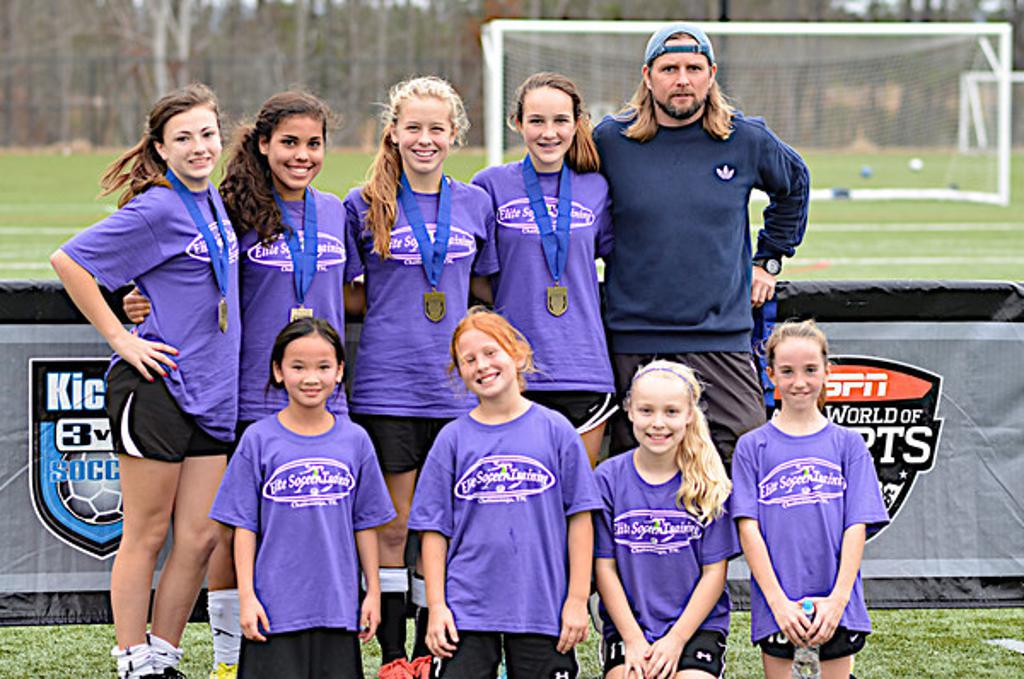 Kris has trained several top Chattanooga players over the years. 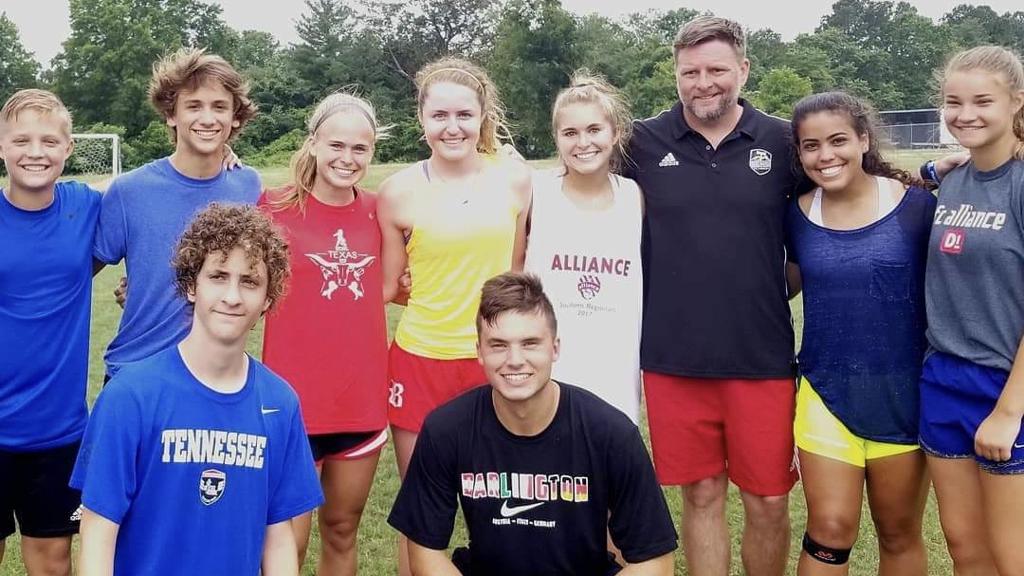 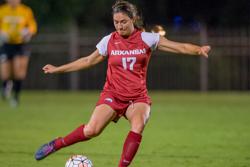 "Training with Kris definitely helped put me where I am today. Soccer was always a love of mine, but never really a talent. Kris worked hard with me to develop skills I needed to play at a high level in the SEC and I would recommend training with him to anybody looking to improve their game."
Teni Butler
Baylor School & University of Arkansas

"I began working with Kris at a young age and haven't stopped since. He has offered exceptional advice throughout the years, and has helped me in developing my foot skills. Kris understands the importance of  the demands of the game (specifically skills training) and makes himself available to any player who is willing to work hard."
Peyton Thomas
Baylor School & University of Tennessee 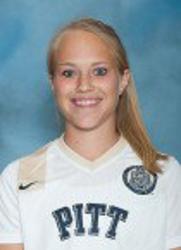 "I would not have had the success I have had or the opportunity to play at a high level in college if I did not train with Kris."
-Marci Carter
Baylor School & University of Pittsburgh

"Greg and I have four daughters Paige, Clair ,Summer, and Anna. When Paige was 10 years old she tried out and made a select team and it was a miserable year. She was the player that sat the bench and if we were winning got to enter the game the last five minutes. Someone was kind enough to tell us we needed to get her to Kris Ray and gave us his number. We bought 8 lessons and started taking her regularly. We saw results immediately. Her skills improved, her confidence grew, and she began to love the game. We were thrilled with her progress. The next season she started and played most of the game. She was a different player. Kris has worked with all my girls. He has been a HUGE part of their success on the field."
Jean Lanter
Mom of Four College Soccer Players 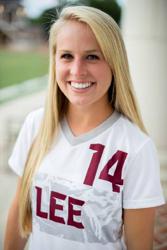 "Kris isn't in it just for a job, he really cares about us developing as players. He has traveled to many of my games and has been very supportive in all aspects of my soccer career."
Summer Lanter
Soddy Daisy High School & Lee University

"Training with Kris has made me become a player I never thought I could be. At the collegiate level, touch, skill, and creativity is everything. Without him pushing me to lengths I never expected to reach has been one of the main components that has made me successful in competitive soccer."
Hannah Wyatt
Soddy Daisy High School & UTC